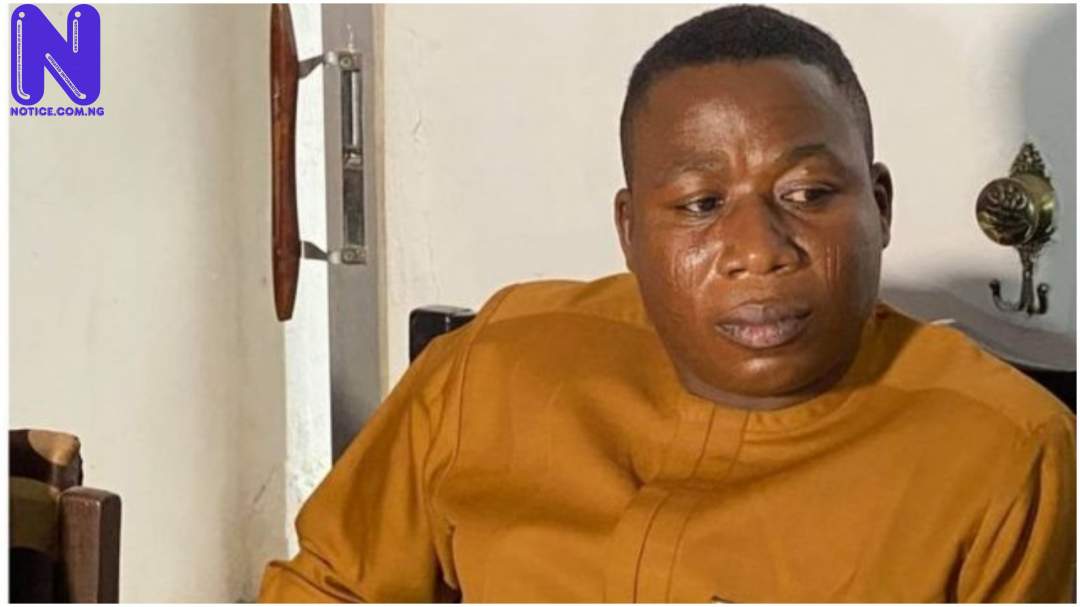 Press gathered that he was nabbed by security forces in Benin Republic at an airport in Cotonou on Monday night.

Recall that the freedom fighter was recently declared wanted by the Department of State Services, DSS, over alleged activities threatening the corporate existence of the country.

The freedom fighter, As stated by a source intended to fly out through the West African neighbouring country before he was intercepted. ”He intended to travel to Germany,” the source further revealed.