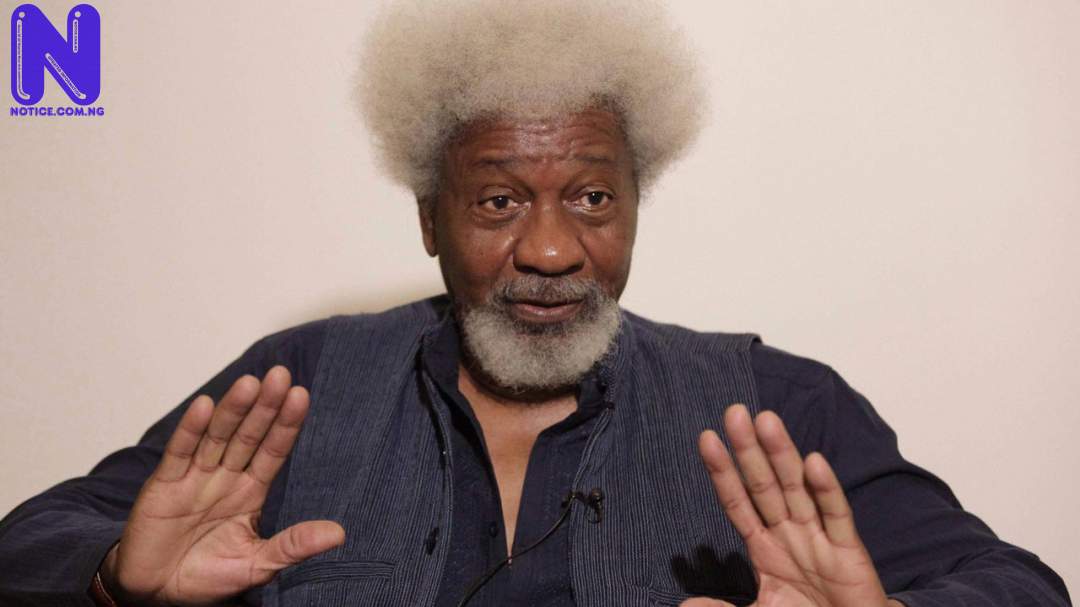 Nobel laureate, Professor Wole Soyinka has maintained that Yoruba freedom fighter, Sunday Adeyemo, aka Igboho is not a criminal.

Soyinka said the Nigerian Government should tag herdsmen killing people and raping women as criminals and not Igboho.

Speaking with journalists at the Freedom Park in Lagos on Friday, the Nobel Laureate said Igboho’s agitation cannot be criminalized because it’s peaceful.

He said: "I refuse to accept that Igboho is being chased because he peacefully demonstrated his position vis-a-vis the destiny of this nation, which is a fundamental human right of any body.

“Somebody calls for secession, calls for a separate state, I don't consider that, and nowhere does it deserve to be called a criminal act.

"As long as it is done peacefully, collectively, within the ambit of the law, you don't now criminalize that action.

"And in addition, commit criminal acts against such an individual, which is what the government, the security forces did by raiding Igboho's home in the middle of the night, killing two of his own people, then claiming, without a warrant or anything, they found weapons in his home."

Igboho is currently locked up by security agents in Benin Republic.

The freedom fighter was arrested recently in Cotonou while trying to travel to Germany.

Igboho had fled Nigeria to Benin Republic after he was declared wanted by the DSS.