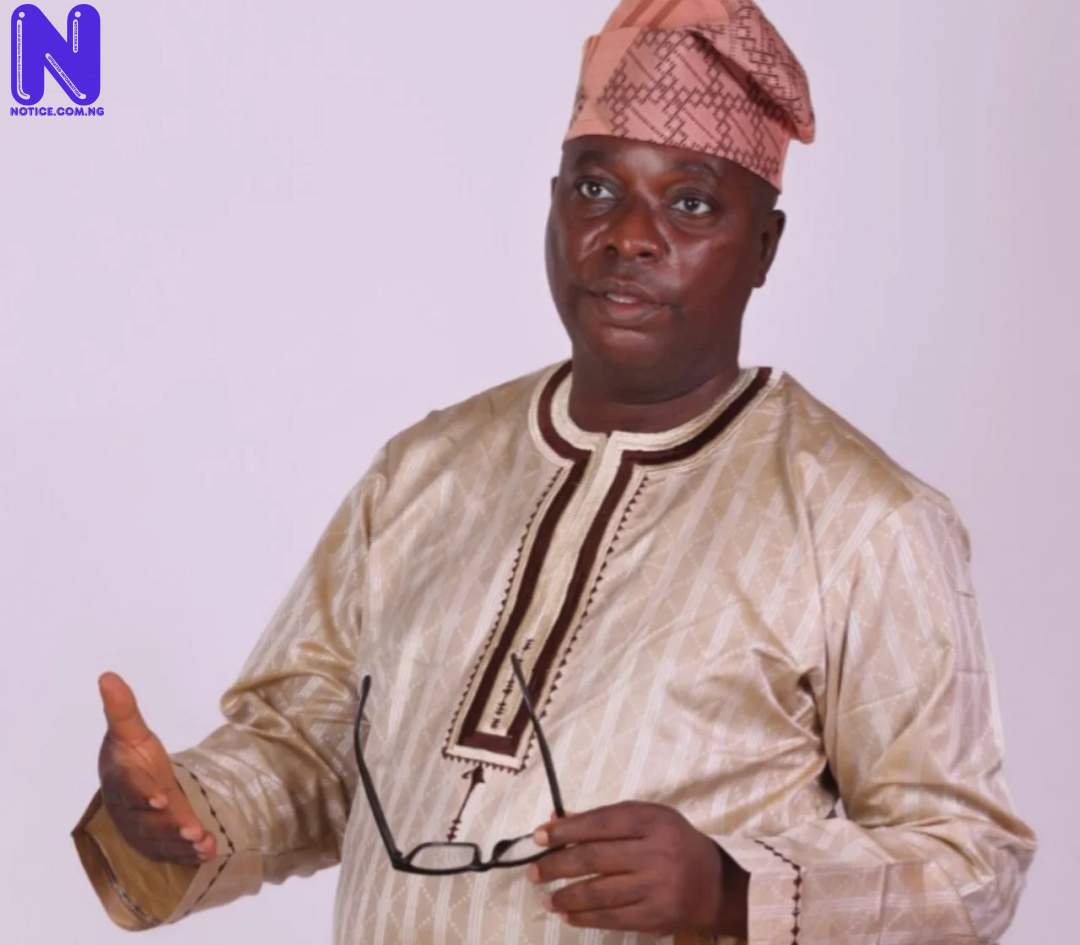 Olusegun Bamgbose, Esq., National Coordinator, Concerned Advocates for Good Governance, CAGG, has called on Sunday Igboho, a popular Yoruba activist, to visit Ooni of Ife, Oba Adeyeye Ogunwusi and pay homage to him.
He said the visitation should be made public, adding that apologies on the print or online media may not be enough to bury the insult he hauled on the monarch.
Igboho had launched a scathing attack on the Ooni of Ife, National Leader of the All Progressives Congress, APC, Bola Ahmed Tinubu, and the Governor of Oyo State, Seyi Makinde, describing them as Fulani slaves.
The activist went further to berate some traditional rulers in Yoruba land, accusing them of not showing enough support for the struggle to liberate the Yoruba from their ”Fulani oppressors”.
But hours after attacking the Oba, Igboho begged the leading Yoruba monarch for forgiveness.
And the Palace of the Ooni of Ife, in response, declared that the monarch had forgiven Sunday Igboho over his derogatory statement against him.
But Bamgbose insisted that the apology is never enough, noting that the action of Igboho is no doubt a total disrespect to the personality behind the throne and the throne itself.
“It’s sacrilegious and an abomination. Such should not be encouraged in any way.
“To the best of my knowledge, the present Ooni of Ife can be said to be the most charismatic and most proactive in history. He is a complete gentleman.
“I have a lot of respect for him. One is very happy however that the Palace has decided to forgive Sunday Igboho for his gross misconduct.
“We must have to respect our institutions. I joined others to plead with Ooni of Ife to forgive Sunday Adeyemo. He has apologized and he has to be forgiveness.
“No one is perfect in character and disposition. To err is human, to forgive is divine. However as a Yoruba man, I’m aware that in the circumstance, apology may not be enough, Sunday Igboho should visit Ooni of Ife and pay homage to him.
“This should be made public. This is very imperative to avoid ugly repercussions. He should not waste time to appease Ooni of Ife. Apologies on the print or online may not be enough to bury the matter.”