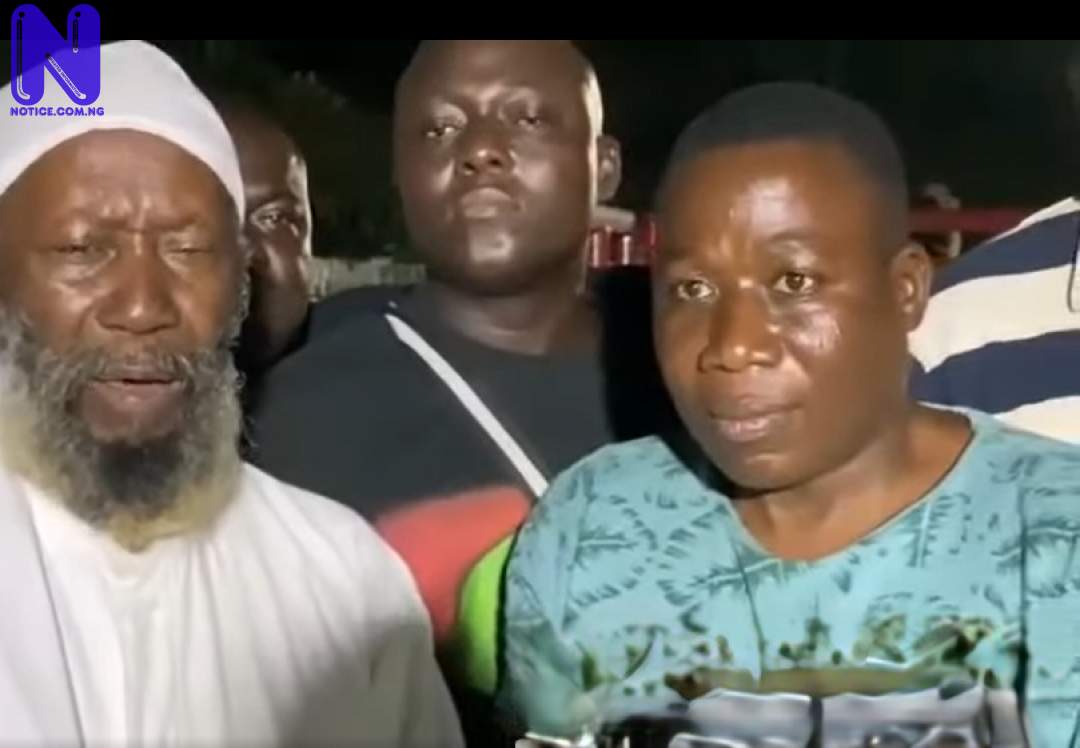 The founder of One Love Family, Sat Guru Maharaj ji, has said he is actually the spiritual father of Sunday Igboho, the popular Yoruba activist.

The spiritual leader said the reports making the rounds that Igboho was arrested at his Religious Village situated in Ibadan, the Oyo State capital were false.

Igboho was alleged to have disappeared and resurfaced himself at the home of the cleric when men of the Department of State Services, DSS, launched an attack on his Ibadan home last week.

"Somebody living in Soka, they found him in Maharaj’s place, it's not true. That day, I wasn't even there,” Guru Marahaji ji told reporters.

"As a spiritual father of all creation, everybody comes to Maharaj but on that fateful day, I wasn't there.

"I saw him [Igboho] around two or three months ago, I am the spiritual father of all universe. Maharaj nation is the kingdom of heaven on earth.

“The relationship between me and him is not different from that of a father in creation who gave birth to a son.

“But I haven't seen him for the past three months, I read about him and I feel so good about what he did in Ibarapa."

The DSS later admitted to have carried out the attack and also said they killed only two aides of the activist and not seven as widely reported.