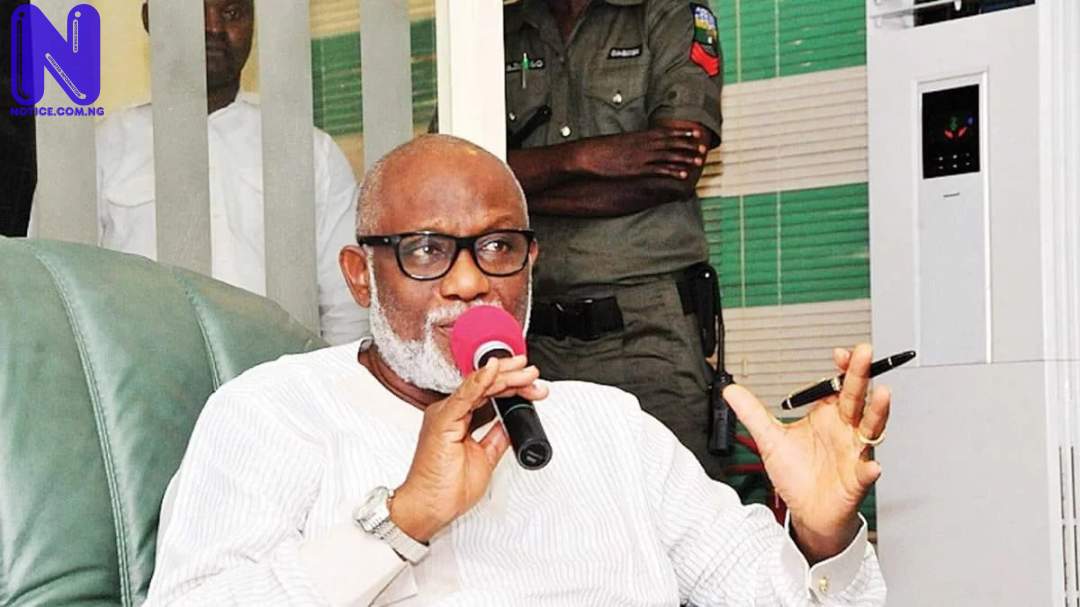 Governor Rotimi Akeredolu of Ondo State, on Monday, described the Yoruba activist, Sunday Adeyemi, popularly known as Sunday Igboho as a child of circumstance.
The governor, while speaking on Channels Television’s programme, ‘Politics Today’, noted that the situations that led to the activist’s interventions in security issues should be investigated.
“Sunday Igboho is a child of circumstance. We must look at the circumstance that led to each of these interventions,” Akeredolu noted.
The Chairman of the South-West Governors’ Forum stressed that nothing happens without a reason, adding that the circumstances may be legal and maybe illegal but should be examined.
He said: “There are things that we do at times that you have to know what led to them. Those circumstances might not be justifiable, might not be legal, but again when you look at it, you’ll know we are a child of circumstance.”
Governor Akeredolu, in spite of that, said that he does not support illegality and people taking laws into their hands as it’s happening in some parts of Yoruba land currently.
Recall that following the quit notice issued by Sunday Igboho to Fulani herdsmen residing in some parts of Oyo and Ondo State to vacate the Southwest region, security situation in the area has been a national concern.