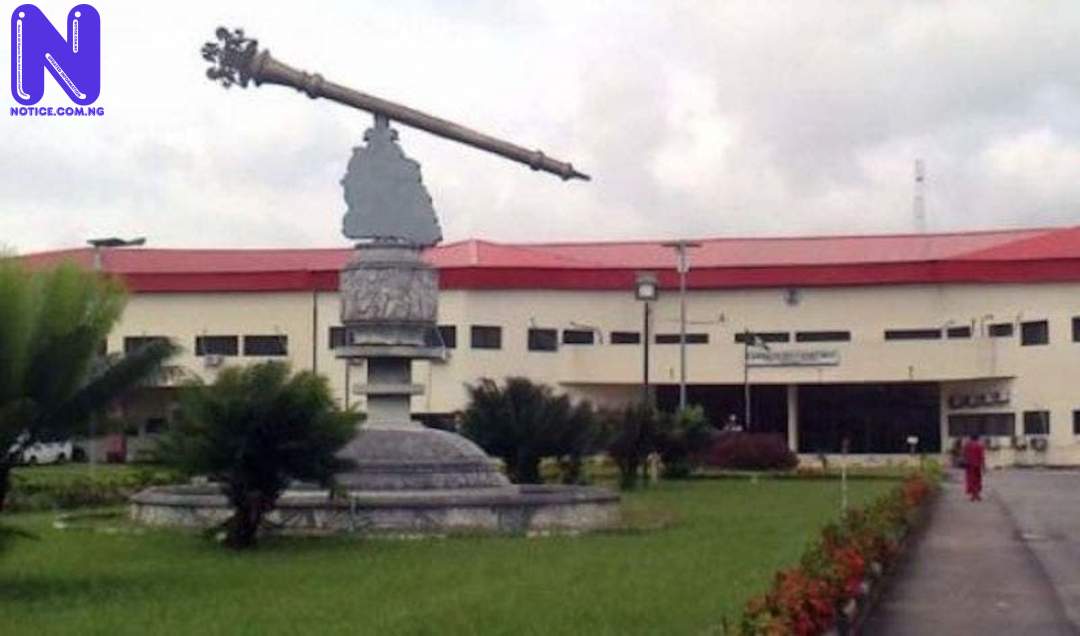 Policy Alert, a non-governmental organization working to promote economic and ecological justice in the Niger Delta, has called on the Akwa Ibom State House of Assembly to ensure that the proposed 2021 supplementary appropriation recently submitted to it by the executive is subjected to public scrutiny.

The State government had earlier sent a supplementary budget of N136.5 billion to augment the initial 456.3 billion initial budget to the House of Assembly.

But in a statement signed by the organization’s Programme Officer, Fiscal Reforms and Anti-Corruption, Faith Paulinus on Monday, it urged the Assembly to ensure that the people’s interests are prioritized.

He said the group was concerned that the state government went ahead to seek 2021 supplementary appropriation in the third quarter of the year despite the volatile oil prices and the Covid-19 pandemic.

He noted that there was nothing wrong in seeking supplementary budgeting but the revenue and capital expenditure performance in previous quarters should be considered before approval.

The group observed that in the last six quarters, priority sectors for citizens, such as education, health, agriculture, and water, sanitation and hygiene (WASH) have not received priority attention compared to some non-priority areas that received huge capital budget releases, adding that some sectors had zero releases.

"In 2020, only agriculture out of these sectors saw substantial capital budget performance, with 46.5 percent implementation compared to 28 percent in 2019. Budget performance for education stood at 26.2 percent, while health had 27.8 percent performance. The WASH sector had zero release despite having a paltry budget of N228 million.

"This is in stark contrast with the huge releases made to the office of the Accountant General, which was the second highest capital spender in 2020 and the first half of 2021. It also contrasts with huge releases in 2020 and first half of 2021 to the Ministry of Special Duties which implements a number of controversial big-ticket projects with little impact on everyday citizens.

“The 7th Assembly should ensure that the supplementary budget is subjected to public scrutiny as has been the norm of the legislature over the years to give citizens an opportunity to weigh the proposals against the actual priorities of citizens, and not to accept everything therein, hook, line and sinker.

“We also call on both the Akwa Ibom State Budget office and the Akwa Ibom State House of Assembly to immediately publish details of the supplementary budget proposals online to enhance citizens engagement and to instill further confidence in fiscal decision making of state government,” the group said in the statement.