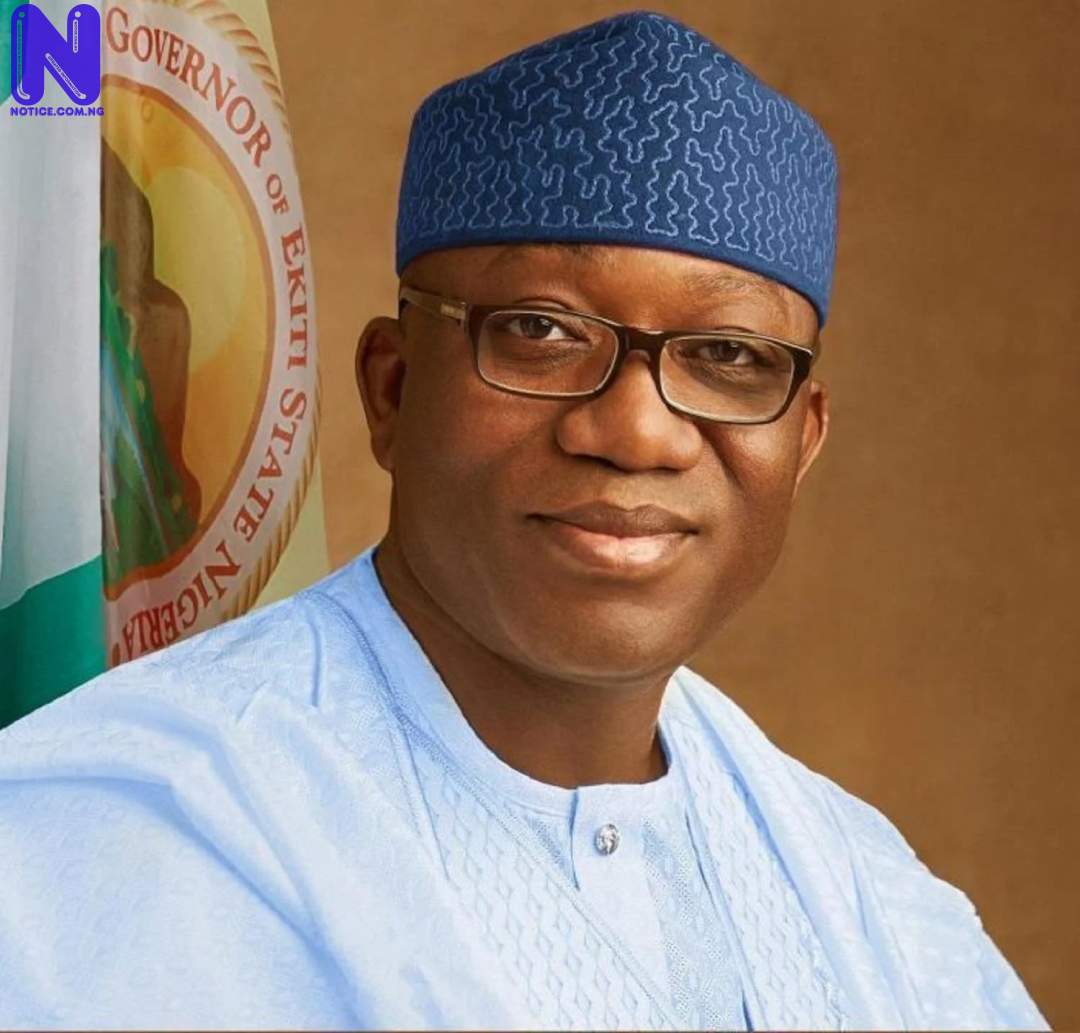 Professor Femi Akinwumi, the Chairman of the Ekiti State Universal Basic Education Board (SUBEB), has listed the achievements gained from the collaboration between the Board and the Universal Basic Education Commission (UBEC) since the inception of the government of Governor Kayode Fayemi.
Akinwumi listed the gains when he received the new UBEC Zonal Director, (South West) Dr Bola Oyedokun at his office in Ado-Ekiti.
The SUBEB boss highlighted the milestones recorded in the basic education sector in the last two years to include 790 ongoing UBEC/SUBEB projects across Primary and Junior Secondary Schools across the State, improved training and retraining programmes for teachers in public schools, provision of instructional materials and support for the Agriculture in Schools, School-Based Management Committee School Improvement Programme and the schools’ Sports Programme.
He said that the establishment of four model colleges by the present administration with the support of UBEC had tremendously increased the enrollment of

school children in public junior secondary schools in the state capital and also solicited greater collaboration with the Commission.
According to him, the State would continue to collaborate with UBEC in the bid to rapidly improve infrastructure in schools and increase access to basic education among school-age children in Ekiti.
Meanwhile, In her remarks, Dr Bola Oyedokun, the UBEC zonal coordinator South West, who lauded the efforts of the Ekiti State Government and the SUBEB Chairman requested for greater collaboration between the Board and the UBEC.
Oyedokun, in spite of that, solicited the support of SUBEB in solving the lingering accommodation problem facing the Commission in the State.