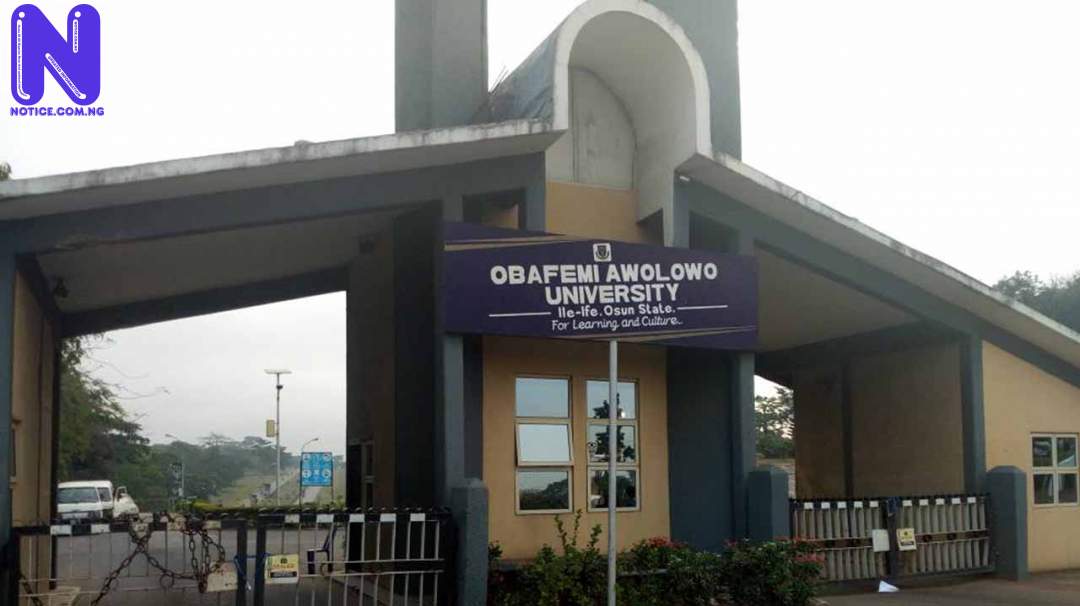 Students of the Obafemi Awolowo University, Ile-Ife, Osun State, on Thursday were prevented from carrying out their scheduled protests against the ongoing industrial action embarked upon by the Academic Staff Union of Universities (ASUU).

Information obtained by Press indicates that the protest had grown into a mass movement on the Ife-Ibadan expressway.

Eyewitnesses said the presence of the police personnel attracted chants and boos from the students.

Emeka Mosindi, a Geology student, who stated that the political leaders all enjoyed free education accused the government of wasting the time of the students.

He revealed that as a result of the strike, many businesses that depended on the presence of students on campus to survive were suffering and cannot endure the effects of the prolonged ASUU strike.

Another student, Akeem Olabisi, who urged Nigerian People to join the students’ protests in order to press home their demands, added that the Federal Government and ASUU should arrive at a conclusive agreement and education should be given due priority and funding so that the unnecessary industrial action would be ended.

Due to the disagreement between the ASUU and Federal Government negotiating teams, the university academic body on Tuesday, May 10, 2022, extended their industrial action by another three months