Striking Kwara nurses, midwives insist on ‘no pay, no work’ 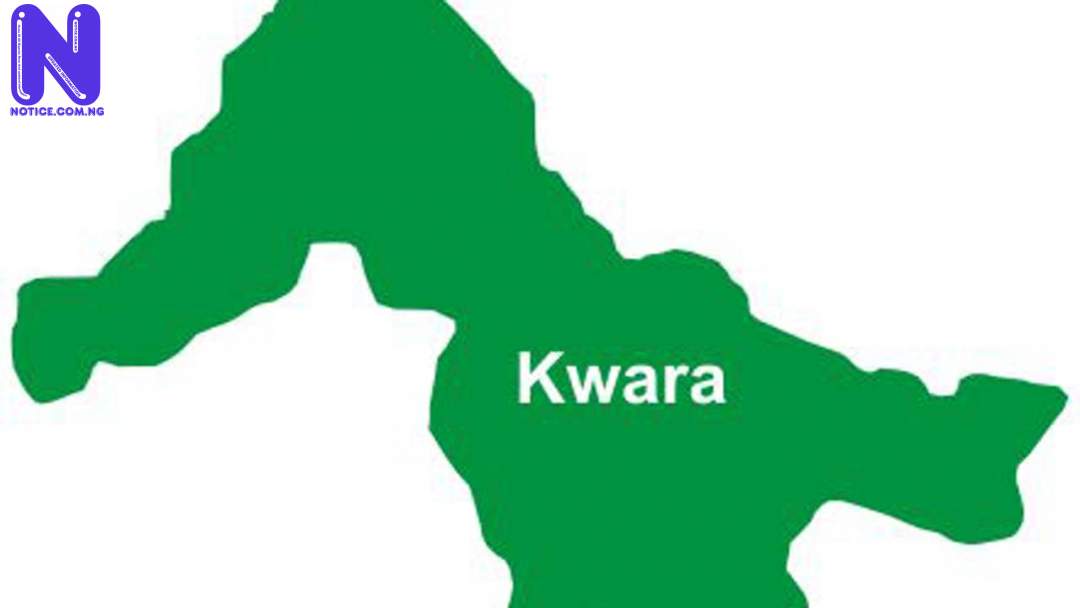 Striking nurses and midwives in Kwara State government-owned hospitals have refused to go back to work despite efforts by the state government to meet their demands, Press reports.

Findings by our correspondent in Ilorin revealed that the state government has started payment of the striking members who were promoted without financial benefits as of Thursday.

Also, the state government is working towards conducting promotion exercises for those who are already due, while the old CONHESS has been adjusted to 70percent.

However, a meeting of the leadership of the association with the aggrieved members ended in a stalemate as they refused to go back to work while negotiations are still ongoing to meet their demands.

“They said they want 100 or 90percent of their CONHESS or nothing else,” As stated by the Secretary of the Kwara State chapter of the National Association of Nigeria Nurses and Midwives, Comrade Markus Luka, in Ilorin on Friday.

“My colleagues, to enable us to press further, please do us a favour by returning to work, so we can gain government attention to meet our needs, we are not calling off the strike, but suspending it.

” If our demands are denied, then we can proceed with the actions,” he declared at the meeting.

The Secretary cautioned the members to be conscious of their job security, adding, ” let us thread with ease and handle the issues before us professionally.”

Markus assured that the government and the leadership were seriously working towards meeting up with their demands.

The Secretary called for patience and understanding throughout the current trying period, saying the leadership understood their pains and what they were passing through.

In his reaction, the Director-General of the state Hospital Management Bureau, Aluko Saad, said negotiations were still ongoing and the issues will soon be resolved amicably.

He, in spite of that, appealed to the striking members to exercise patience and return to work in the interest of patients.

The striking nurses and midwives are demanding among others, 100percent implementation of CONHESS, the safety of staff at work, employment of more personnel, implementation of promotion for members and correction of the disparity in remuneration of local and state governments staff.