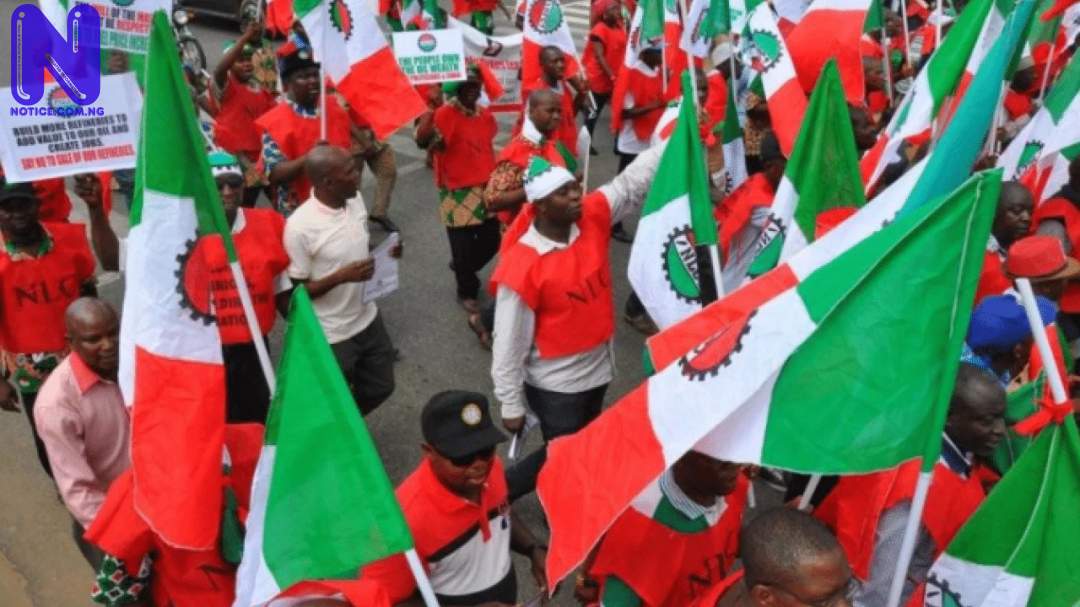 The Nigeria Labour Congress (NLC) says organised labour will soon state their position on the hike in fuel and electricity price.
Ayuba Wabba, NLC President, spoke with the News Agency of Nigeria (NAN) on Saturday.
On September 1,distribution companies increased electricity tariff after the Nigerian Electricity Regulatory Commission (NERC) approved N62.33 per kwh from N30.23.
On September 2, the Petroleum Products Pricing Regulatory Agency(PPPRA) increased ex-depot price to N151 per litre from N145.
The pump price is now being sold between N159 and N163.
The federal government argued that the previous rates of petrol and electricity werethe lowest in Central and West Africa.
Reacting, Wabba noted that labour’s Central Working Committee (CWC) would met and agreed on appropriate action.
“Labour takes one battle at a time; it does not make announcement without backing its action.”
Wabba said NLC had remained consistent on neo-liberal policies and would act on the increments.
He added that it was high time Nigeria started refining products locally to solve importation challenges.
Mustafa Chike-Obi, ex Managing Director of the Asset Management Company of Nigeria (AMCON), had declared thatfunctional refineries would not reduce petrol price.

DO YOU KNOW >>> NLC/TUC have betrayed Nigerian People says HURIWA