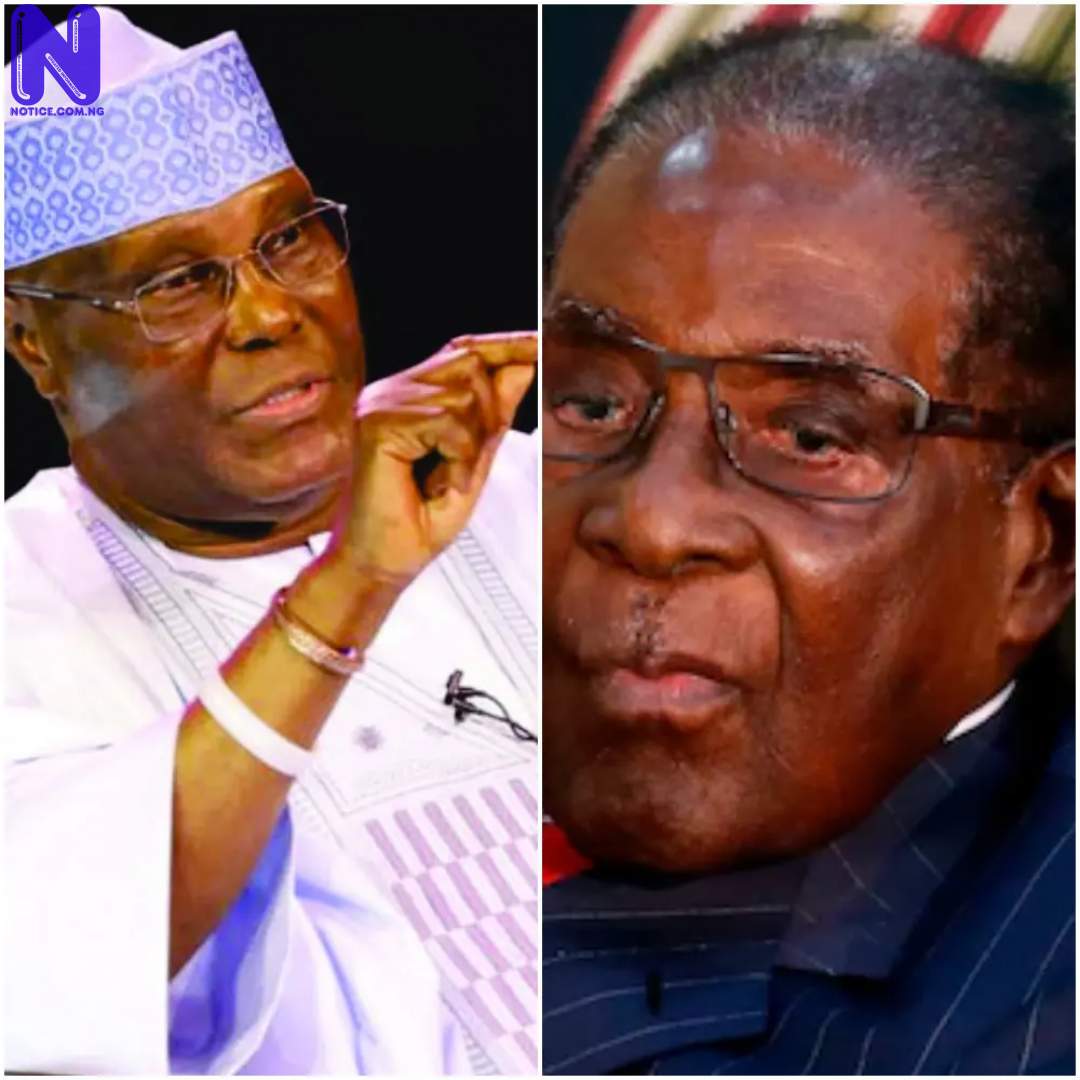 A man simply identified as Olorunwa was hit by a stray bullet during a clash between some repentant and active cultists in Irojo, Ilesa in Osun State.

The victim, As stated by a source, who went to buy cowpea for his breakfast was hit by stray bullets.

It was gathered that the cult clash started on Tuesday when a leader of a cult group identified as Solo Iwara, who came from Iwaraja, launched the attack against the renounced cultists in Ilesa.

After a gun duel on Tuesday, Solo Iwara, As stated by a source, allegedly launched another attack Wednesday morning.

A witness who craved anonymity said Olorunwa, who worked in a sawmill in the area, was an easy-going person.

Meanwhile, Arojo of Irojo, Olusegun Akeju, in an interview said he has called the attention of security agencies to the development immediately he heard the sound of gunshot, urging the aggrieved residents of the area to allow the law to take its course.

WATCH >>> Comedy Video: Nasty Blq - When The Doctor Is A Womanizer