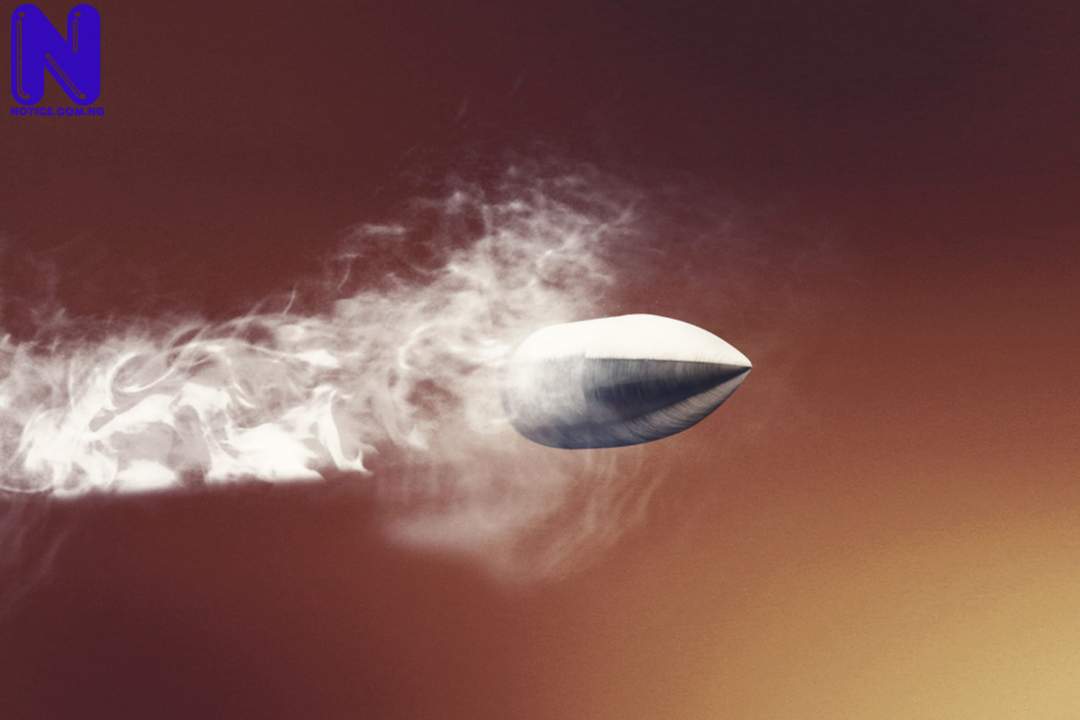 A group, Delta Communities Transparency Advocacy Initiative, DCTAI, has accused soldiers attached to 3Battalion, under Sector 1 Command, ‘Operation Delta Safe”, Effurun Barracks, of being responsible for the death of a 14-year-old girl, identified as Aghogho, at Old Welfare area of Igbudu community in Warri South Council area of Delta State.

In a statement made available to newsmen in Warri, the group insisted that its findings revealed that the rival cult clash that took place in the area in the evening of Sunday, June 13, 202l, involved the use of only dangerous weapons such as knives, cutlasses and broken bottles untill soldiers arrived the scene.

The statement signed by Chief Matthew Edafe and Comrade Philip Onokpite, DCTAI National Coordinator and the Secretary, respectively, disclosed that it was in an attempt to disperse the warring cult groups that the soldiers fired warning shots into the air, resulting in one of the bullets that strayed to hit and eventually killed the teenager.

According to the statement; “Shortly after we received the report of how a teenage girl by name Aghogho was hit by stray bullet that later took her life, we decided to commence an independent investigations into the case to ascertain the true position of what actually transpired at the scene that ill-fated day.

“Our On-the-spot assessment of the scene of the incident revealed that the supremacy tussle between two rival cult groups in the area which had been going on for quite sometimes in Igbudu community and its environs started again that day at about 5;30pm from a beer parlour and later snowballed into a free for all fights among members of the rival cult groups in the area.

“We were made to understand by the residents of the area that the fracas between the cult groups which lasted almost two hours saw the engagement of dangerous weapons like: axe, knives, cutlasses and broken bottles by the cult members all through the period the violent clash lasted and there was no gunshot heard”.

“It was at about 7pm when the Soldiers from the 3Battalion under Sector 1Command, ‘Operation Delta Safe’ arrived the scene and in attempt to disperse the cultists fired warning shots into the air and it was one of the bullet that actually strayed to hit the teenager who happened to be an only child sent on an errand by her mother.”

“We hereby use this medium to appeal to the soldiers of the 3Battalion, Effurun Barracks to accept the fact that the sad incident was due to the carelessness of its men and take full responsibility for their professional misconduct that led to death of the young girl”, the statement concluded.

However, in a swift reaction to the claim by the group, the Commanding Officer (R) 3 Battalion, Effurun Barrack, Uvwie Local Government Area, Major Bala insisted that his men carried out the intervention operation to restore peace to the troubled area with utmost care and professionalism.

He described as false the claim that there was no gunshot in the area until his men arrived, stating that it was the sporadic gunshootings from the scene that actually attracted his men who were stationed at a nearby check point in the community, adding that some cultists were seen carrying double barrel rifles and shooting at each other before the arrival of his men.