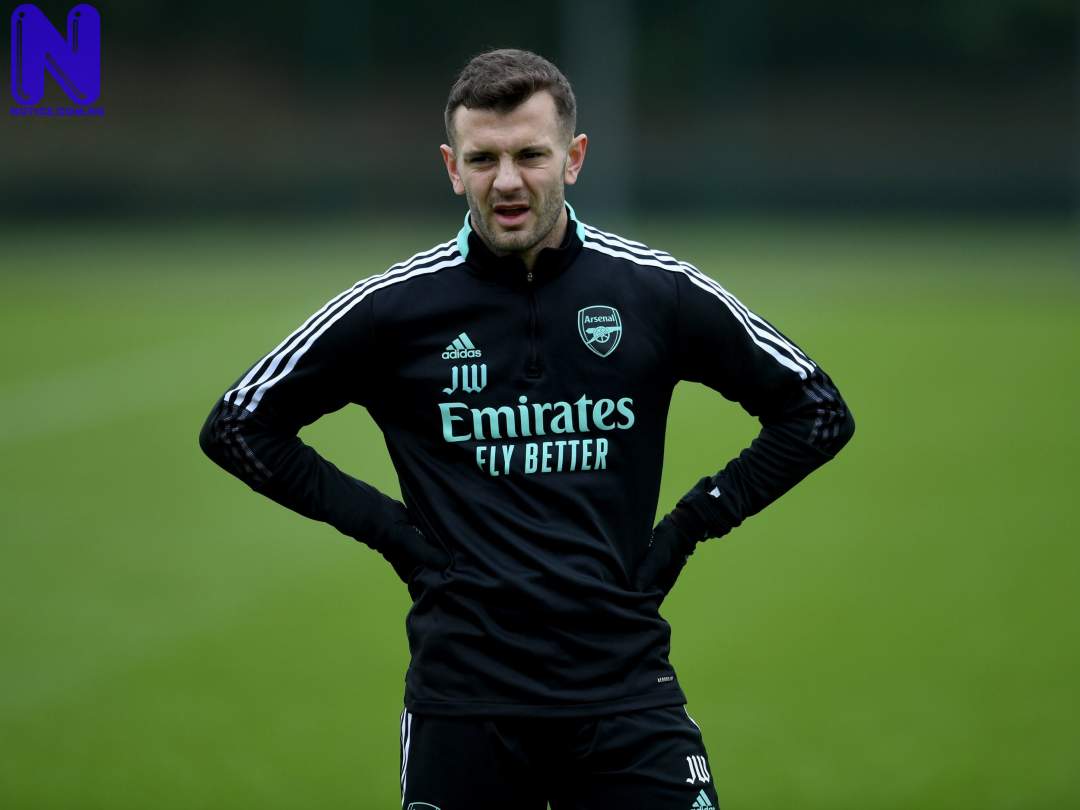 Ex-Arsenal midfielder, Jack Wilshere, has described the club's move to sign Everton star, Richarlison as a strange one.

Richarlison is among the eight players the Gunners are looking forward to signing this summer as Mikel Arteta looks to bolster his squad for the coming season.

The Gunners have already added Fabio Vieira to the ranks after the Portuguese midfielder Vieira completed a £34m move to the Emirates.

He said, ‘I definitely think he has the quality to play for Arsenal. You can see his technical ability and the way he can pass and score from outside the box.

‘Arsenal are pretty strong in midfield at the minute but he would definitely improve the squad - 8/10.'

The Gunners have also been linked with a move for Leicester Youri Tielemans and giving his verdict on the two players, Wilshere, a Ex-England international said.

“With Tielemans you get a bit more drive and energy going forward.

“If I was going to pick one to go to Arsenal, looking at our midfield and what we could add to improve it, I'd probably go for Tielemans.

“Richarlison is a strange one. I think he's a top, top player. There's obviously something there but he's had his problems on the pitch.

“He's a little bit petulant and immature. Sometimes I quite like that, it shows he cares and is passionate.

“I think he deserves his chance at a top club. I would actually quite like to see him at Arsenal under the guidance of Mikel Arteta.”