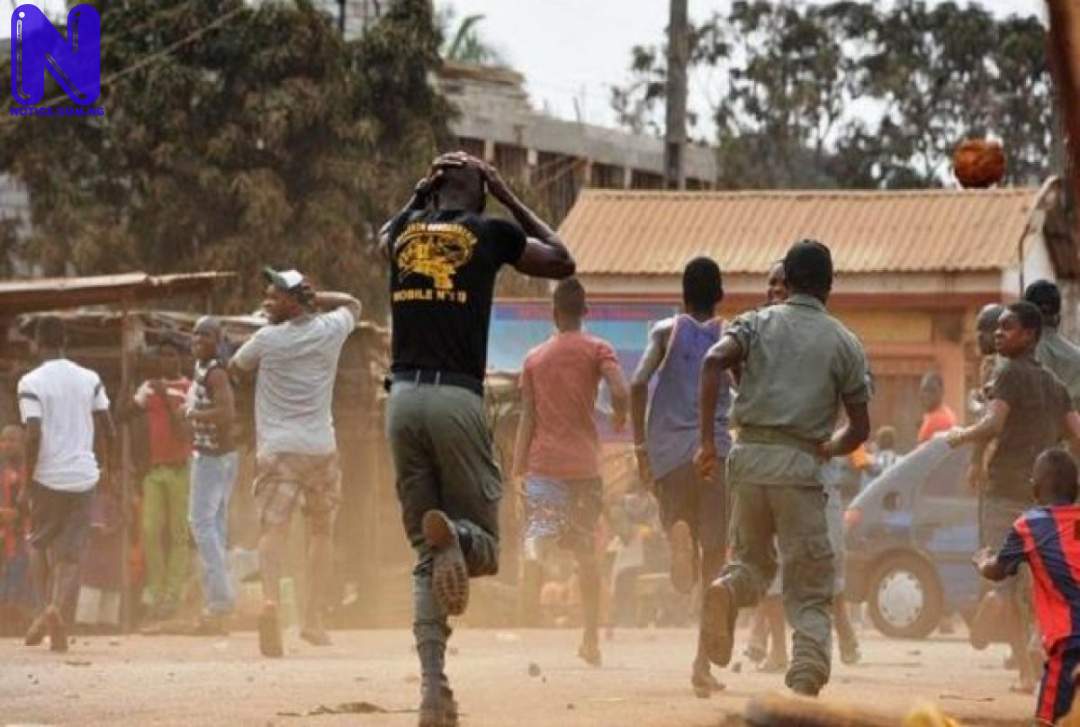 Press reports that many persons have been killed in the past weeks in Sagamu when rival cult groups took turns attacking one another.

Worried by the continued spate of killings in the Ogun State community, the people trooped out on Wednesday to plead with suspected cultists.

Addressing a press conference, a youth leader, Kayode Segun-Okeowo, described as disgusting, the fact that "Sagamu has become a centre field for cult-related activities and killings."

He said many stakeholders and community leaders have come up with different ideas and ways forward to end this menace, regretting, in spite of that, that ”all efforts in the sensitization, peace and reconciliation processes have proven abortive and it seems as if there is no solution to this menace."

He lamented that the rise in cult killings in Sagamu had reached a peak of communal shame among the comity of towns and cities in Nigeria.

"Therefore, at this mediational and conscious point, there is an absolute and compulsory need for every Sagamu son, daughter and resident to as a matter of must, rise and raise their voice against every act of cult killing in Sagamu, not minding whose ox is gored. Enough is Enough!" Segun-Okeowo said.

He lamented that the recent cult killings in Sagamu are enough to destroy and disrupt the economic potential of the ancient town.

He called on government at all levels, security agencies, Obas, Baales, community leaders, youth leaders and other stakeholders to come together towards battling the menace.

READ ALSO >>> Many feared killed as cultists ‘take over' Sagamu

The speaker urged them to ensure a compulsory peace reconciliation between all the warring groups, stressing that this has become necessary.