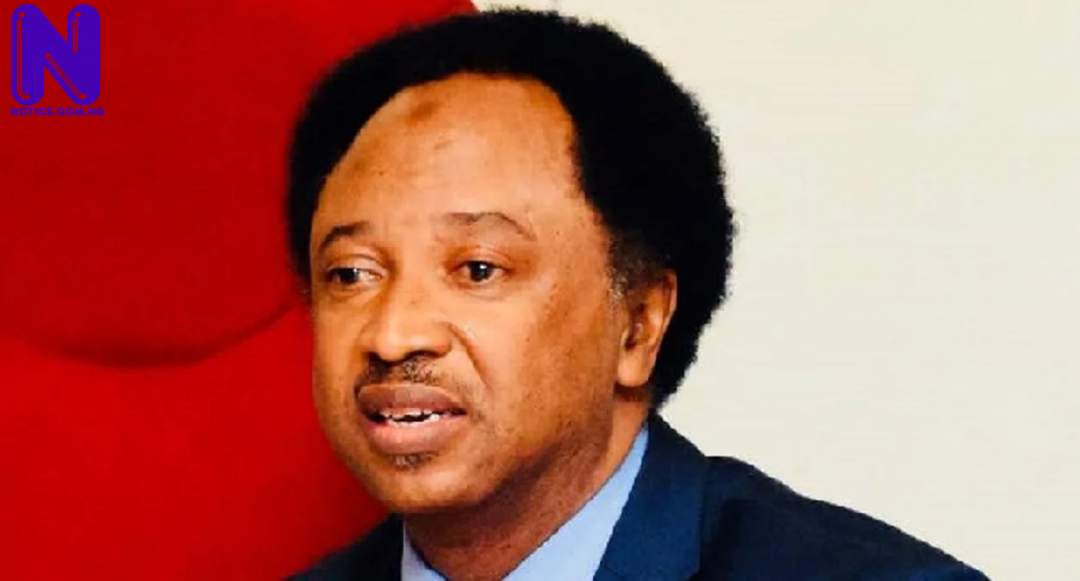 Ex-Senator representing Kaduna Central Senatorial district, Shehu Sani, has urged Nigerian People to stop referring to soldiers as Muslims or Christians.
Sen. Sani in a Twitter post warned that such would lead to the sowing of religious seeds in the minds of the troop.
It would be recalled that controversial cleric, Shiek Gumi recently made some religious divisive statements on the Nigerian Army.
“What I want you people to understand is, soldiers that are involved in most of the criminalities are not Muslims. You know, soldiers have Muslims and none-Muslims. The non-Muslims are the ones causing confusion just to ignite crisis,” Gumi said.
Sani in his post condemned the act of referencing soldiers with their faith.
“Referencing our soldiers as Muslims or Christians is a condemnable act. It’s divisive & toxic. The security challenges in our country demands a united action and national solidarity. Sowing the seeds of religiosity in the minds of our troops on the frontline is noxious & dangerous,” Sani tweeted.