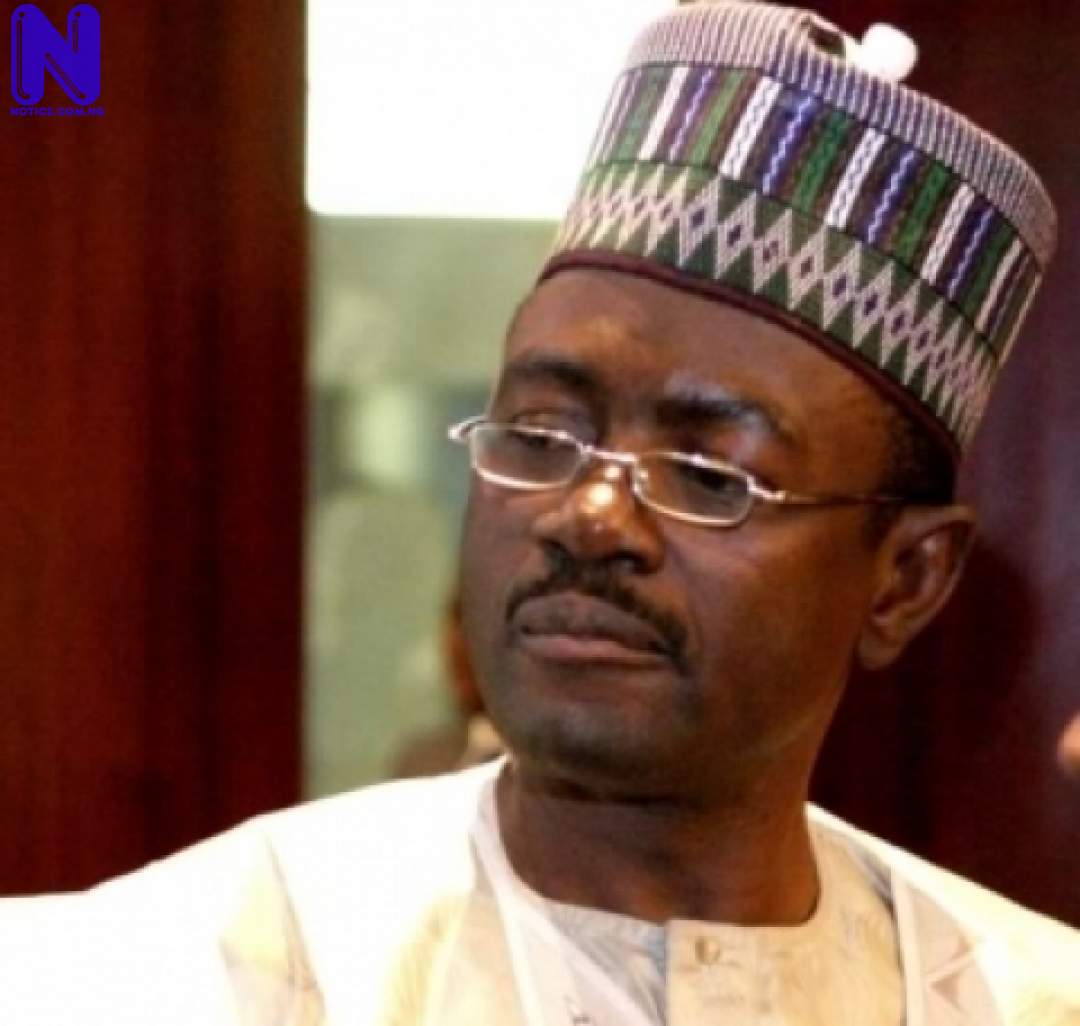 Information Minister, Labaran Maku has affirmed that Nigeria is not a problematic or failed nation, but a country facing similar challenges as faced by other nations of the world.

Maku who said this on Sunday at the Nigerian Consulate-General in Atlanta, Georgia, expressed hope that those challenges facing Nigeria would soon become history.

Addressing the Nigeria Conversation jointly organized by the Ministries of Foreign Affairs, Information and the Nigerian Consulate-General in Georgia, Maku called on Nigeria to stop labelling the country as a problematic nation.

DO YOU KNOW >>> CROSIEC presents certificates of return to LG chairmen, Councillor elected in C/River

He said, “People should stop lamenting about problems, they should look for ways to solve such problems and by so doing, they will turn all these problems into investment opportunities in the country. This is what America has been doing to make the country look the best despite the challenges it faces as well. America does use its problems to achieve reformation.”

The Minister further called on Nigerian People to stop listening to negative information about the country, urging them to always go to the Social Media websites of the country in order to be properly informed about what is happening in different sectors and then find a way to actualize what they could do to help the federal government in all the sectors.

Speaking on power, Minister, Labaran Maku said that there would be a power revolution between the next two and three years just as there was a revolution in the Telecommunication sector which he said had opened a lot of business opportunities and as well created employment and made communication easier in Nigeria.

“We are building ten new power plants across the country and before the end of this year, most of the power plants will be completed.

“I also want to note that before the end of 2014, all the power plants will be fully completed. In this month, one of the power plants in Aba will be commissioned, and this will make the areas to have a stable and uninterrupted power supply.

“Gradually, power problem will be solved and what we see as a problem is now an investment opportunity because of the government’s policy to open the sector to private investors. Now, we are converting all the problems to business opportunities”

On the security challenges currently facing the nation, Maku said that there was a lot of efforts, policies and actions ongoing to curb insecurity, criminality and what he described as a few challenges in the Niger Delta. He added that the insecurity and crime rates in some of the first class countries were even more than the ones in Nigeria.

He said, “There have been a lot of cooperation from the citizens of Nigeria in the Northeast to curb the insecurity which they already know has the tendencies of crippling the infrastructures in the area. At this point, i will like to assure you that Nigeria is safe for foreign investors to do their businesses.

“The risk we talk about is in almost all the countries across the world so I urge Nigerian People both at home and in the diaspora to be part of the challenges and as well partake in the economic and infrastructural developments of the country” he noted.

Speaking on Diaspora Voting Right, the minister urged Nigerian People abroad to be patient, saying that the process would be put in place at the appropriate time. He added that the government wanted to be sure that it curbed the activities of those that manipulated the electoral process in the country before the implementation of the Voting Rights from the diaspora.

“This electoral idea of President Jonathan will curb stealing and embezzlement because all the elected leaders will be know that the electorates will surely vote them out if they steal of fail to perform to their expectation.

On revolution, Labaran Maku said there should be no controversy about this as long as it was going to bring positive changes to the nation, adding that there was nothing bad in people asking for a new thing that would not be perilous to a country to take place.

Maku said, “We are a country of diversities. We are a large constituency so revolution should not be our major worry as a democratic nation. The democracy in Nigeria has been able to halt dictatorship in the entire West Africa”

Speaking earlier the event, the Nigeria’s Consul-General at the Consulate in Atlanta Georgia, Ambassador Geoffrey Teneilabe, called for more supports for the government from Nigerian People in the diaspora in order for the government to succeed in its ongoing transformation agenda.

Saying that the Goodluck Jonathan’s administration had done very well in terms of infrastructure and foreign trade which he said had put the country ahead of its counterparts in Africa, Teneilabe said that the present confidence that the international community is having in Nigeria had greatly assisted the foreign investment of the country.

His words, “As one of the world’s emergent economies, Nigeria is particularly encouraged by its sound economic fundamentals. The Nigerian economy is the second biggest in Africa with a GDP of about $400bn but predictions by credible financial institutions are that it would surpase the South African economy, to emerge the biggest in Africa in 10-12 years from now.

“Nigeria’s GDP growth rate is 6.7% with a prediction of 7% by the International Monetary Fund (IMF). The inflation rate is about 10% and Nigeria is counted among the 10 fastest growing economies in the world today. The Foreign Exchange reserve is $48bn and Nigeria is the most preferred investment destination in Africa, and debt to GDP ratio is only 19.5%.

“There is micro economic stability and the currency is also stable. Nigeria is a country of about 170 million people, expected to hit the 200m mark by 2020. The middle class is growing, implying a robust and rapidly expanding consumer market”

Ambassador Teneilabe also said that, “Despite challenges, it is instructive that our democracy has come to stay. Democratic culture is taking root, with multiparty democratic system that is vibrant and engaging. The government has embarked on a Transformation Agenda, complemented by the Vision 20: 2020 programme, aimed at moving Nigeria from its current position of the 41 biggest economy in the world, to 20th biggest economy by the year 2020, with expected GDP of $900bn.

“Being a market economy, the government has liberalised the economic environment to make it easier for the private sector and investments to strive. It also wants to diversify the economy and change it from mono-economy of oil and gas production to other products as well.