Stop killing one another – Fani-Kayode to Christians, Muslims - Plateau attacks 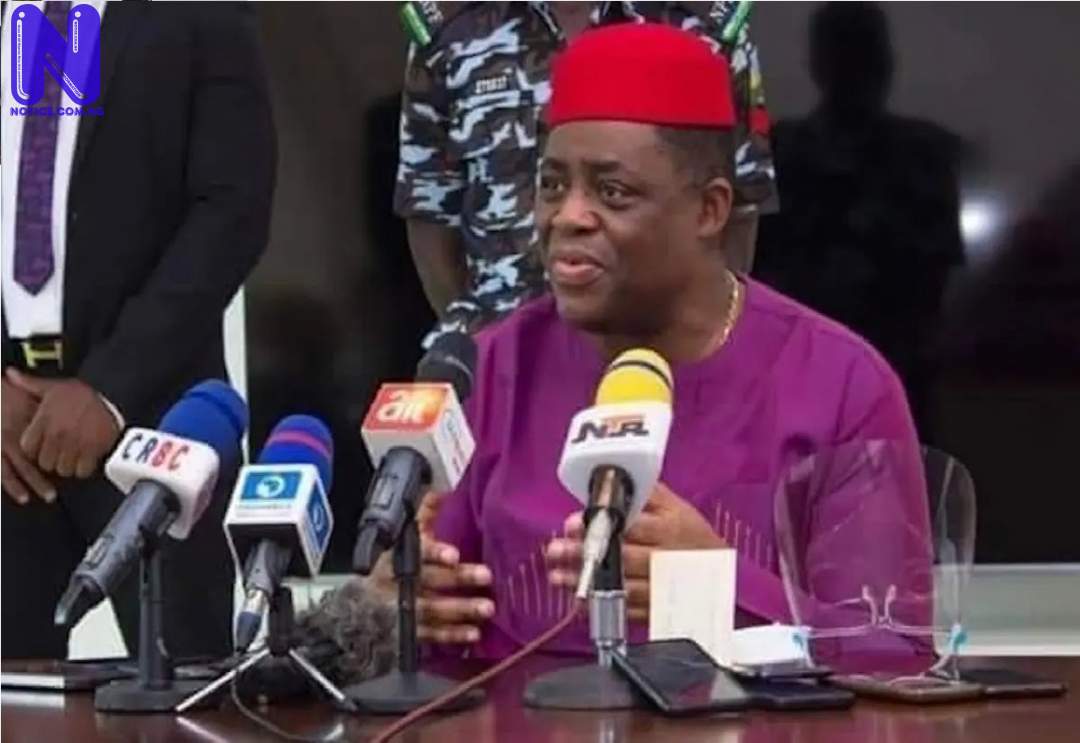 Ex-minister, Femi Fani-Kayode has called on both Christians and Muslims in Plateau stop the killing of one another.

There have been attacks on Yelwa Zangam village of the LG, with scores being killed, many injured and properties destroyed.

Press reported that in what looks like a revenged attack by suspected Islamic hard liners following the recent attack along Rukuba road in Jos, the Plateau State capital, fresh attack on Christians community at Yelwa Zangam left 36 persons dead.

Yelwa Zangam Community is located around Manjagap, behind the Student’s Village, University of Jos.

And reacting to the killings, Fani-Kayode, “Christians and Muslims are slaughtering each other in Plateau. I watched the videos and was heartbroken.