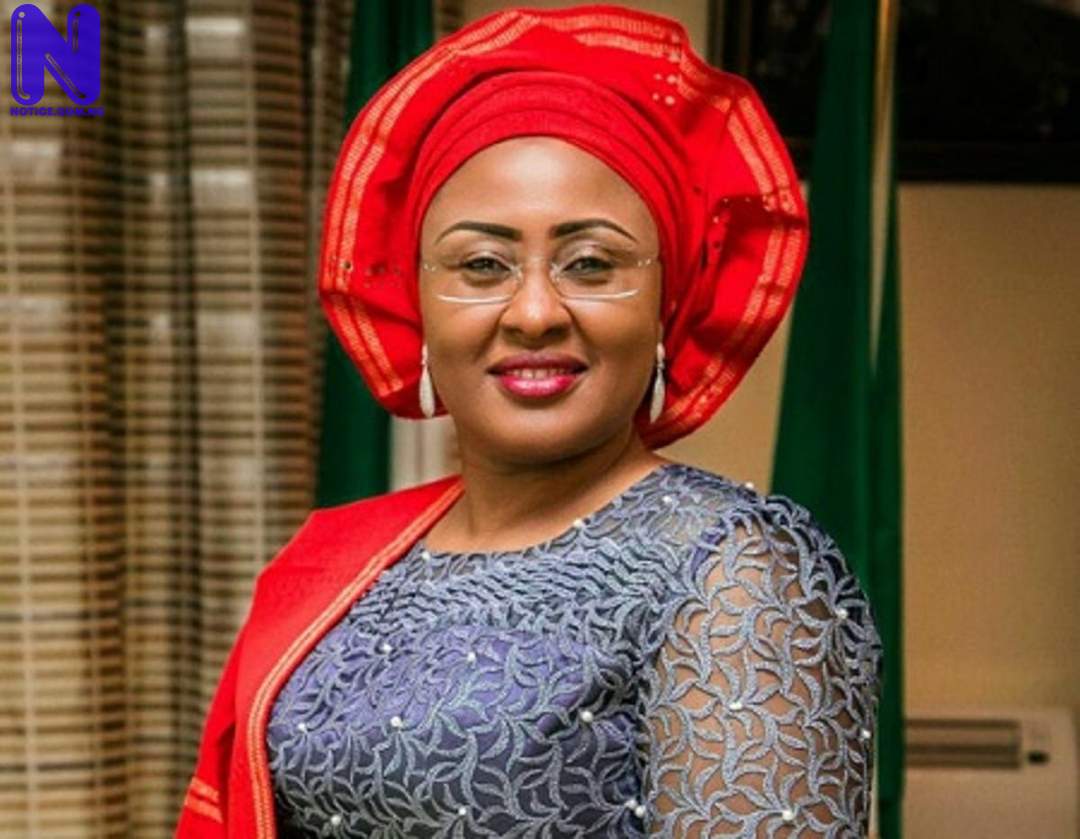 Aisha Buhari, the wife of President Muhammadu Buhari, has appealed to the media to stop shunning governors’ wives.

She spoke Wednesday night in Abuja at an event where some first ladies were honoured.

Aisha, the Special Guest of Honour, was represented by her spokesman, Aliyu Abdullahi.

DO YOU KNOW >>> Nigeria needs fearless leaders like you to survive – Ex-Minister, Ciroma tells Ortom

Aisha commended the wives of governors who have been assisting women, the elderly, the poor and the less-privileged.

"I call on media practitioners to engage more with first ladies so that their projects can get more visibility.

"The partnership will be a win-win because the media would have discharged a part of its social responsibility”, NAN quoted her as saying.

The country’s First Lady further stated that the media has a pivotal role to play in setting the agenda for discourse and amplifying worthy courses.