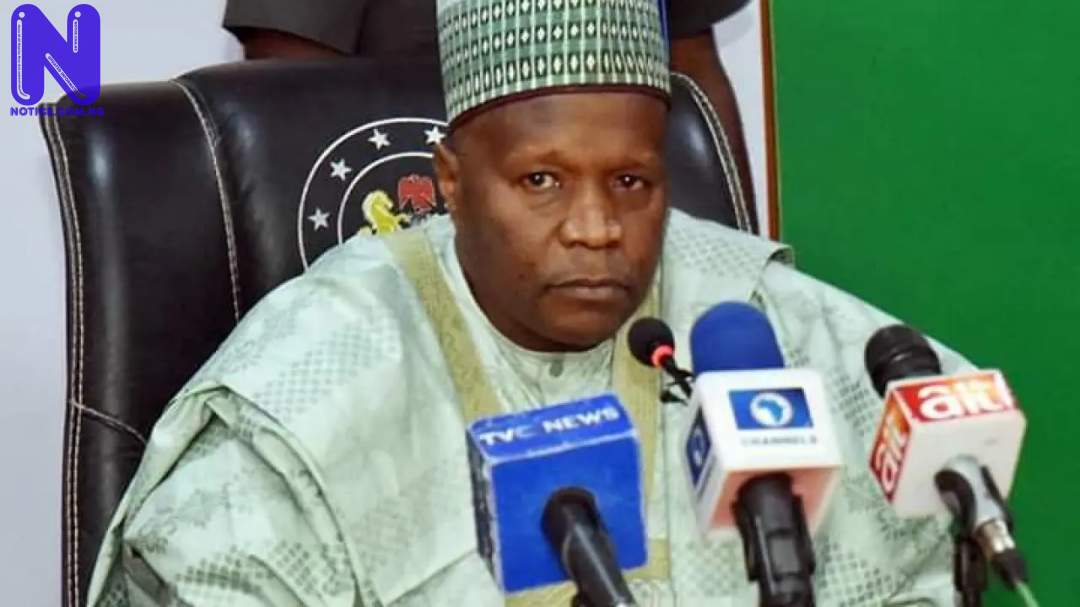 The group noted, “We now know that the DSS has invented a path to connect Justice Beatrice with the recent crisis in Billiri concocted by the governor. The letter to the Gombe State Judicial Service Commission entitled, "Concerns over the Activities of Senior Judicial Officer: Justice Beatrice Iliya (F)" is filled with blatant lies and misinformation. On account of the letter, the National Judiciary Council (NJC) removed her name from consideration for the position of Chief Justice.”

The group called on the National Judicial Council (NJC) to remove her from consideration for the position of Chief Justice.

Lamela Umaru Lakorok, General Secretary, Tangale Community Overseas in a statement titled, “The Trickling of Justice and the legacy of governor Inuwa Yahaya”, saying that none of the accusations was substantiated.

The group called on the NJC to respect the rule of law and reach out to Justice Beatrice and give her the chance to respond to the accusations leveled against her by disgraceful Department of State Services, DSS, who had stooped so low to tarnish the image of the organization at the national level.

According to the statement, “The inflammatory link of Justice Beatrice to the Billiri crisis by the DSS is a shameless, criminal act unworthy of the office. There is no evidence whatsoever of Justice Beatrice relegating her esteemed position to the low standard of instigating violence. Accusing her of being a member of the Tangale Community Development Association (TCDA) is tantamount to accusing her of being a Tangale woman.”

It noted that the case of Justice Iliya is closely related to the issue of the Mai Tangle stool, stressing that Gov. Inuwa's mistreatment of Justice Beatrice was an open assault on the Tangale minority people group by the Fulani conquest movement, which has vowed to suppress minority tribes in the state and central Nigeria.

They stated that her (Justice Beatrice Iliya) support of the protest would be counterproductive since it was not in her best interest, but worse, instigating violence would be against her character and impeccable record.

The group lamented, therefore, that the accusation by the DSS in writing is not only a character assassination but also horrendous, and the DSS must apologize for such childish behavior on its part, pointing out that the bottom line is that Gov. Inuwa has done everything possible to frustrate her career as a female Justice from Tangale.

The group lamented the character and behavior of Gov. Inuwa and what it described “his attack dogs” have been thuggish and brute, with complete disregard to the rule of law.

The group, in spite of that, acknowledged the Commission of Inquiry set up by Governor Inuwa Yahaya for staying off the hands of over 30 members of the police and DSS who intended to arrest an innocent citizen of the Tangale nation who dared speak the truth as a witness.

It stated that the harassment and intimidation have been part of the game of Gov. Inuwa and his puppet in Billiri and plead with the Commission to stand up for what is fair and just.

It lamented that its refusal to accept factual evidence from an invited witness does not comport well for their objectivity, being aware the Commission was inaugurated by what it called “the stained hands of the governor”, which they are watching the outcome of its findings.