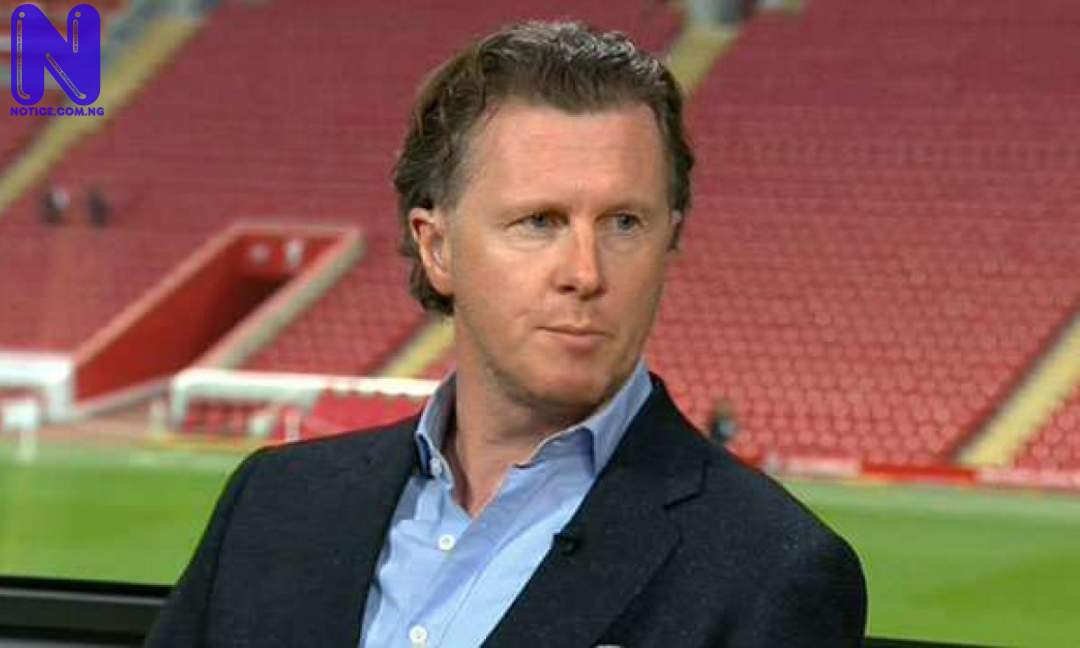 McManaman said Tuchel’s problem is that the Ex-Paris Saint-Germain boss could struggle to keep his entire Chelsea squad happy throughout the 2021-2022 season despite his latest win against Juventus.

According to him, over nine Chelsea players at the substitutes’ bench during the Juventus clash are full international players, adding it is a problem for Tuchel because they will not be happy to sit on the bench throughout the season.

“I just think ‘how can they keep everyone happy?’,” McManaman said during BT Sports’ coverage of the game.

“When I look at that substitutes’ bench, nine of them at least are full internationals.

“They will not be happy to sit there until the end of the season.

“So, he [Thomas Tuchel] will have to be incredibly clever to change around and give them all 20 games a season. Because that’s the hard part now.

“To keep 20 full internationals – who all think they deserve a place – happy, there and happy as a team and squad is the hard part for Thomas Tuchel.”

Chelsea’s next game is against Manchester United in the Premier League this weekend.