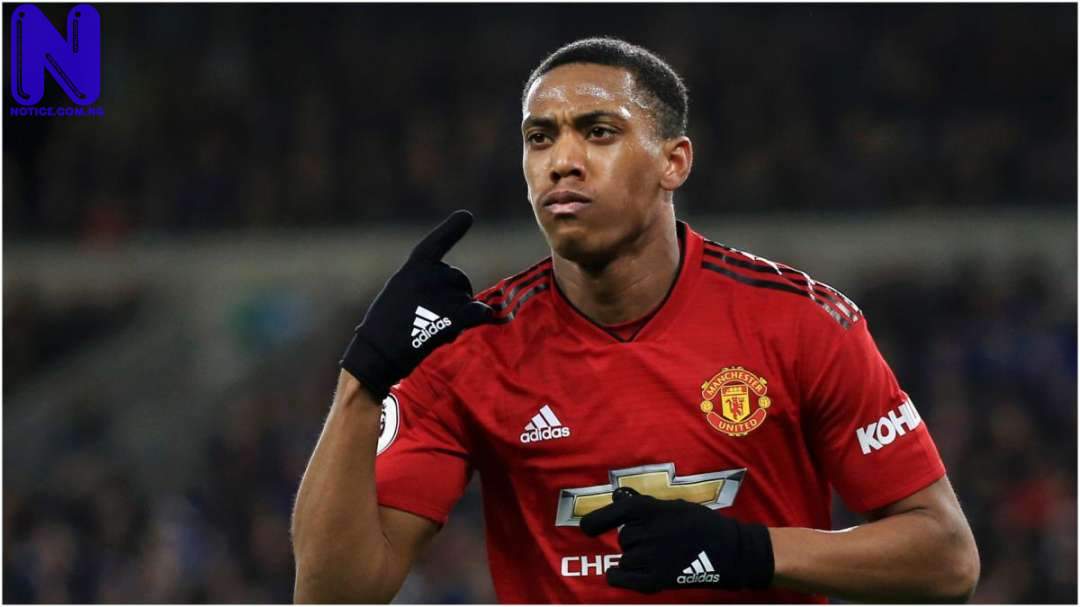 McClaren says Martial is good at playing from the left-side of the attack line where all his best goals have come from this season.

As stated by him, the France international is not a striker.

“Martial isn’t a number 9 because all his best goals this season has come from the left-side of the attack line,” McClaren told Sky Sports.

“He plays mainly from the left-side in the attack.

“Martial, on his own, can’t play as a striker.”

Martial will hope to lead Man United to victory when they take on Chelsea on Monday in the Premier League at Stamford Bridge.