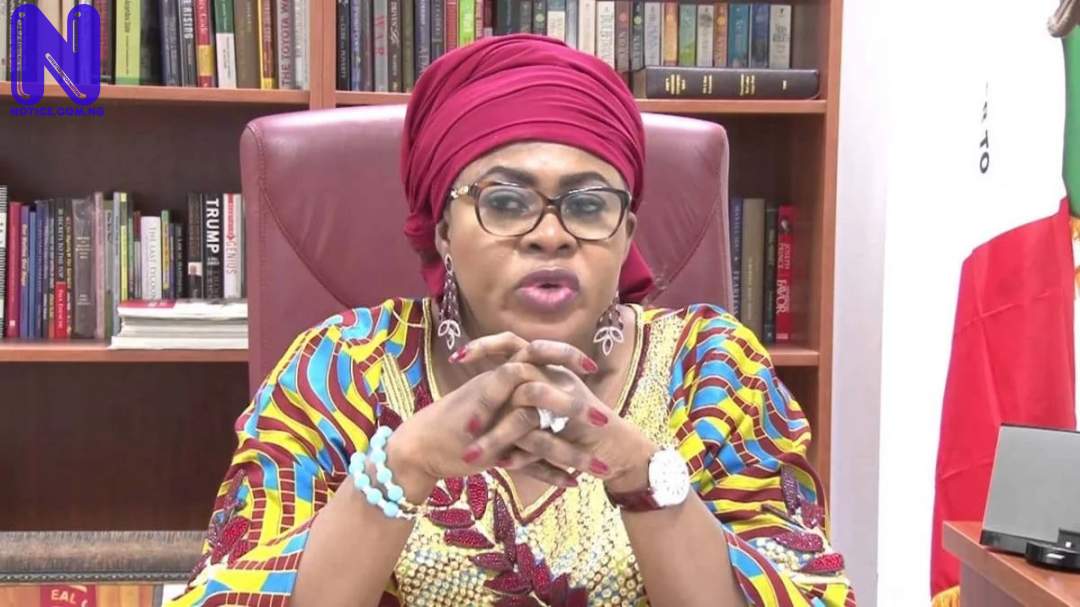 The arraignment of Ex-Minister of Aviation, Sen. Stella Oduah, at the Federal High Court, Abuja by the Economic and Financial Crimes Commission, EFCC, on Monday was stalled.
NAN reports that the case could not commence due to the commission’s inability to present two suspects in the trial.
The counsel to the EFCC, Dr. Hassan Liman, SAN, at the mention of the case before Justice Inyang Ekwo, told the court that the 5th and 6th suspect in the matter were yet to be served with the court processes.
Following the development, Justice Ekwo adjourned the matter until April 19 for the suspects to take their plea.
Recall that the lawmaker who is facing a fraud charge alongside eight others was to be arraigned in court on Feb. 9.
The anti-corruption agency charged Oduah for misappropriation of public funds to the tune of N5 billion during her tenure as the Minister of Aviation.
However, the arraignment could not go on due to the fact that Oduah was yet to be served with the court processes.