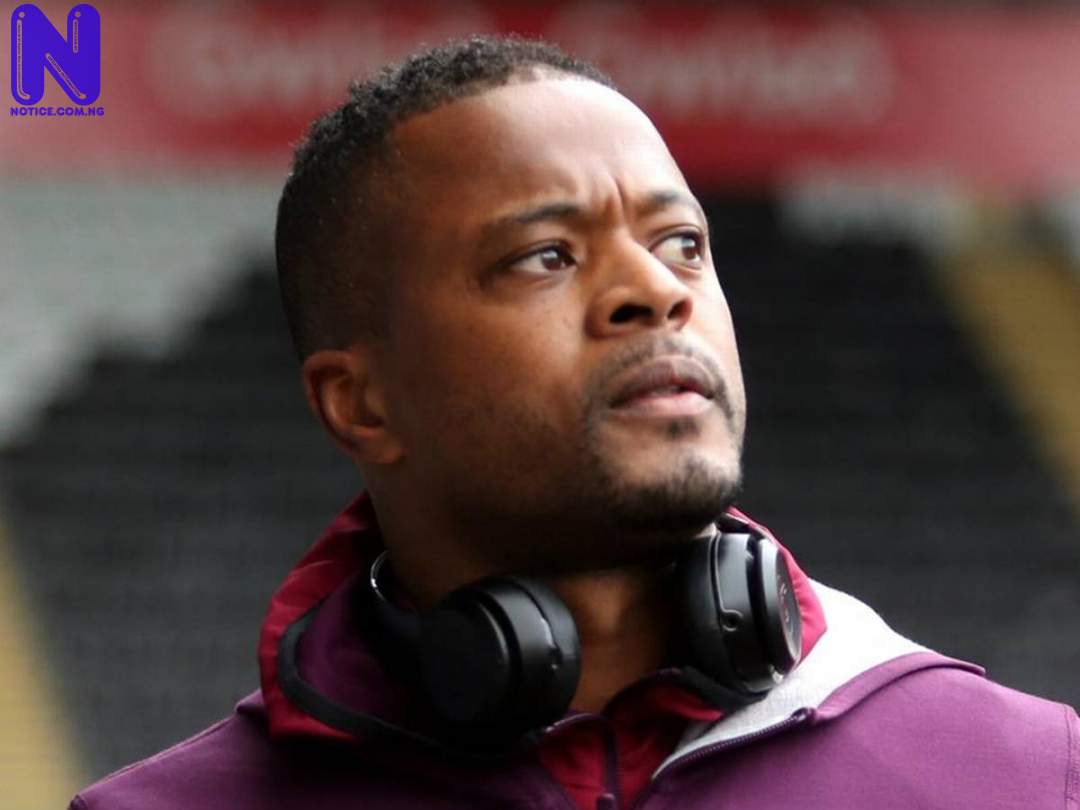 Manchester United legend, Patrice Evra, has hit back at Liverpool Ex-defender, Jamie Carragher over his comments on Cristiano Ronaldo.

Ronaldo returned to Old Trafford in a sudden move from Juventus and has kept up his fine goal-scoring record despite United’s struggles this season.

The Portugal international netted twice as United overpowered Arsenal in the Premier League on Thursday, recording his 800th and 801st career goal.

Despite scoring 12 times across all competitions since rejoining United and keeping the Red Devils in the Champions League, some have criticised the 36-year-old for his work rate off the ball.

Liverpool legend Carragher is one of Ronaldo's critics and had recently claimed that the Portuguese is a ‘passenger, ' and would be a ‘massive problem' should he go an extended run of games without scoring.

“Some players like Jamie Carragher, he had I think 775 games and Cristiano today scored 801 goals and those type of people talk about Cristiano,” Evra slammed Carragher while speaking on Amazon Prime.

“I think people have to stay in their lane. Some people just wake up and want to talk about Cristiano.”