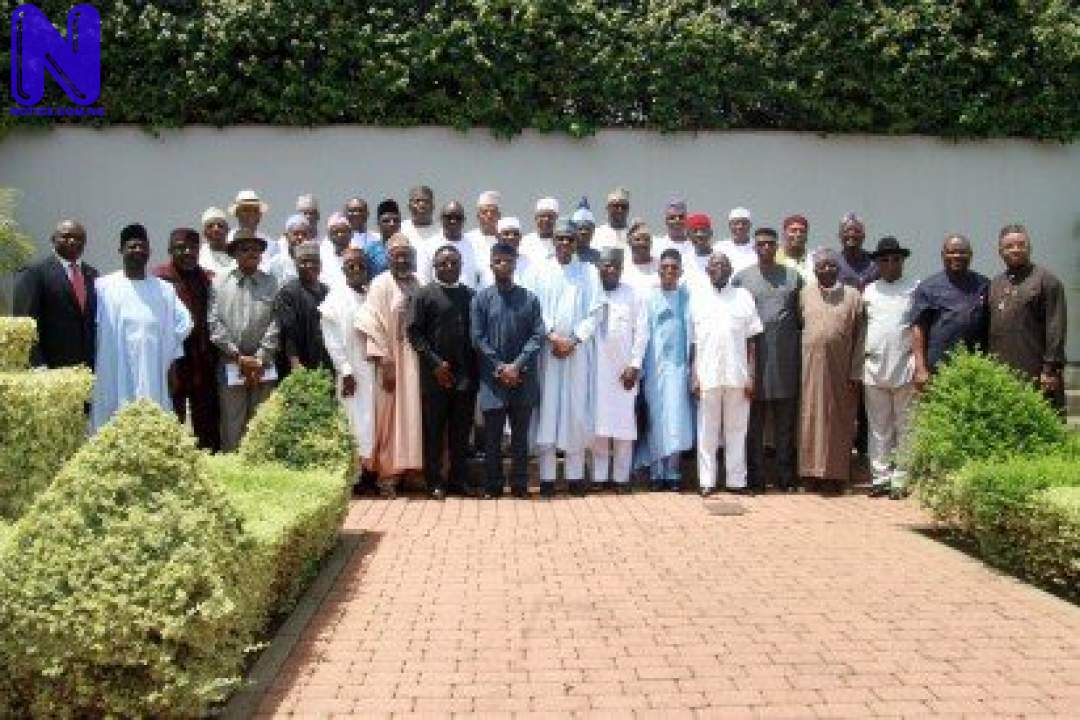 The Permanent Secretary, Ministry of Finance, Mrs Anastasia Nwaobia, on Tuesday said that N409.3 billion was shared among the Federal, States and Local Governments, as revenue for May, 2015.

Nwaobia said this while addressing newsmen on the outcome of the Federation Accounts Allocation Committee (FAAC) meeting in Abuja.

Also, there is the exchange gain of N31.2 billion which is proposed for distribution.

“Therefore, the total revenue distributable for the month of May, including VAT of N56.8 billion, was N409.3 billion.”

The News Agency of Nigeria (NAN) reports that the amount shared for the month was N30.4 billion more than what was shared in the preceding month.

She said the local governments, received N59.3 billion, amounting to 20.60 per cent of the amount distributed.

On VAT, she said the N56.8 billion gross revenue collected for the month showed a decrease of N18.3billion from what was collected in the preceding month.

Nwaobia said N225 billion was generated as mineral revenue in May, as against the N180.4 billion generated in the preceding month.

As stated by her, this shows an increase of N44.6 billion.

She also said the non-mineral revenue for May was N98.3 billion, which when compared to the N101.5 billion generated in April, showed a decrease of N2.6 billion.

Nwaobia expressed displeasure on the low revenue generation for the month.

“Shutdown and shut-ins of trunks and pipelines at terminals also continued to impact negatively on crude oil revenue.

“However, an increase in the average price of crude oil from 56.04 dollars in March to 59.8 dollars in April brought about 19.7 million dollars gain in revenue,’’ she said.

She further said: “non-oil revenues are expected to perform better in the later part of 2015, due to some mechanisms put in place by the Federal Inland Revenue Service (FIRS).”

On the Forensic Audit of NNPC, which was conducted earlier by Price Water House Coopers, Nwaobia said the corporation was yet to start paying back the 1.48 billion dollars it owed the Federation.

She said a committee was still sitting on the report.

Nwaobia apologised for the delay in conducting the monthly FAAC meeting.

She attributed it to the fact that there was no Minister, adding that the Accountant-General of the Federation also recently retired.

She, in spite of that, blamed the transition that went on in most states as reason for the delay.

NAN reports that most of the states were represented at the meeting by their Permanent Secretaries and Accountant- Generals.(NAN)