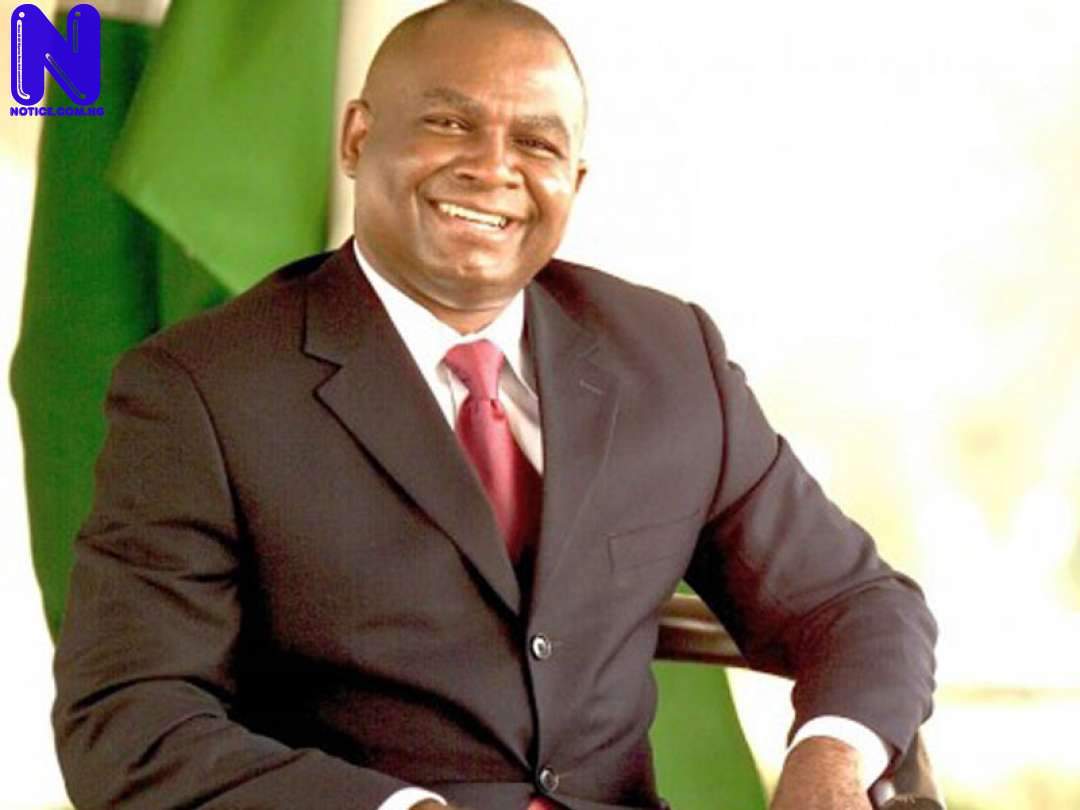 Ex-Governor of Enugu State, Sen. Chimaroke Nnamani has insisted that State Police is not the solution to curb the security challenges in the country.

Nnamani explained that adopting State Police as a solution to the security challenges in Nigeria would be a wrong move because the factors that led to the abolition of regional police have not changed.

DO YOU KNOW >>> One student dead, 5 others, 2 teachers rescued - Kebbi abduction

Recall that banditry, kidnapping, terrorism and general criminalities have been on the rise across Nigeria lately.

Students and residents of some Northern States have been the major targets of bandits, while gunmen have been attacking Police stations in the Southern part of the country.

According to Nnamani, "That is not the solution. State police will not work in Nigeria.

"All those factors that led to the abolition of the regional police and formal entry into the central police have not changed.

"Nigeria is organic. It's one unit and what that means is that if the eye is having a problem, the brain could have a problem."