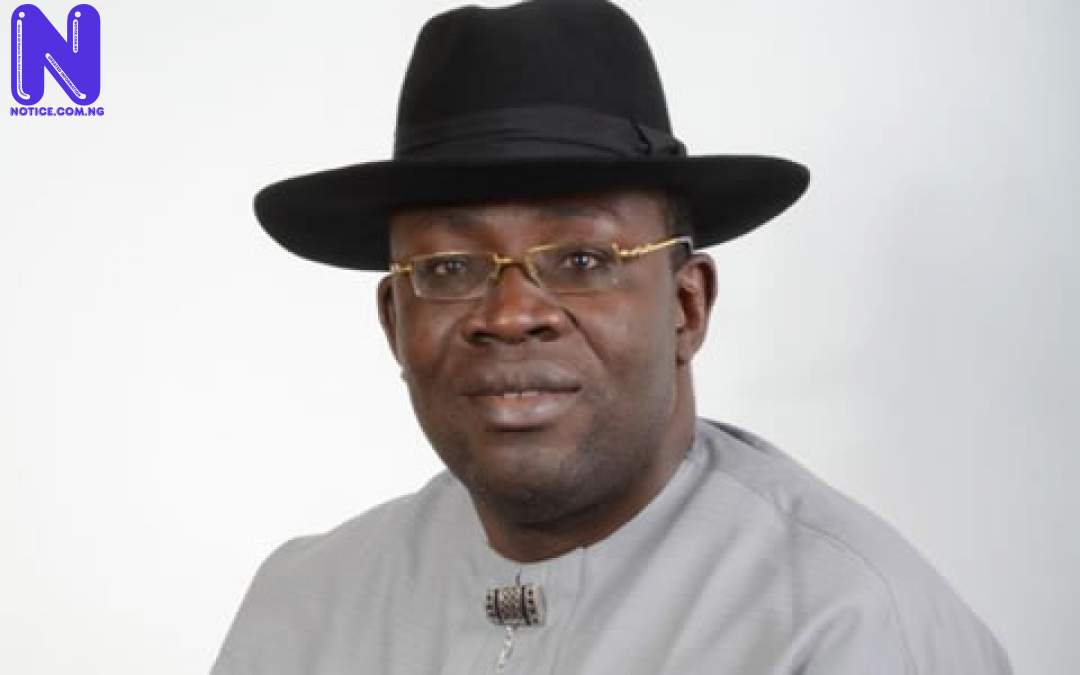 Due to the raging floods currently wrecking havoc in Bayelsa State, President Goodluck Jonthan’s country home, the state government on Tuesday temporarily announced the closure of all schools in the state.

The state Governor, Mr. Seriake Dickson, made this decision to avoid endangering the lives of students and pupils in the state due to the continuous rise of the water level.

Chief Press Secretary to the Governor, Mr. Daniel Iworiso-Markson, who confirmed the development said schools would resume as soon as the water level subsides.

He said, “The decision was taken to safeguard the lives of children and to keep them away from possible dangers that could arise from the flood.

“Government is by this appealing to parents and guardians to accept the decision as it was taken in the interest of all Bayelsans.

“We want to assure you that, normal academic activities will resume as soon as the situation is brought under control.”

Reports have it that over 90 percent of Bayelsa State has been submerged by the raging flood.

All the motorable routes to the President’s hometown have been over taken by flood, thus, making canoe the only means of transport to and fro the community while the landing space for President Jonathan’s helicopter has now been converted to a refugee camp, as the flood has sacked thousands of people from their homes.

Also, Amassoma, the country home of the Ex-governors of the state, Chief Diepreye Alamieyeseigha’s and his residence at Yenagoa, the state capital has also been over-flooded. The Niger Delta University (NDU) in the same community is not left out of the natural disaster currently rocking the oil rich city.