Stand up, free yourself from bondage before 2023 elections – Pastor Giwa tells Nigerian People 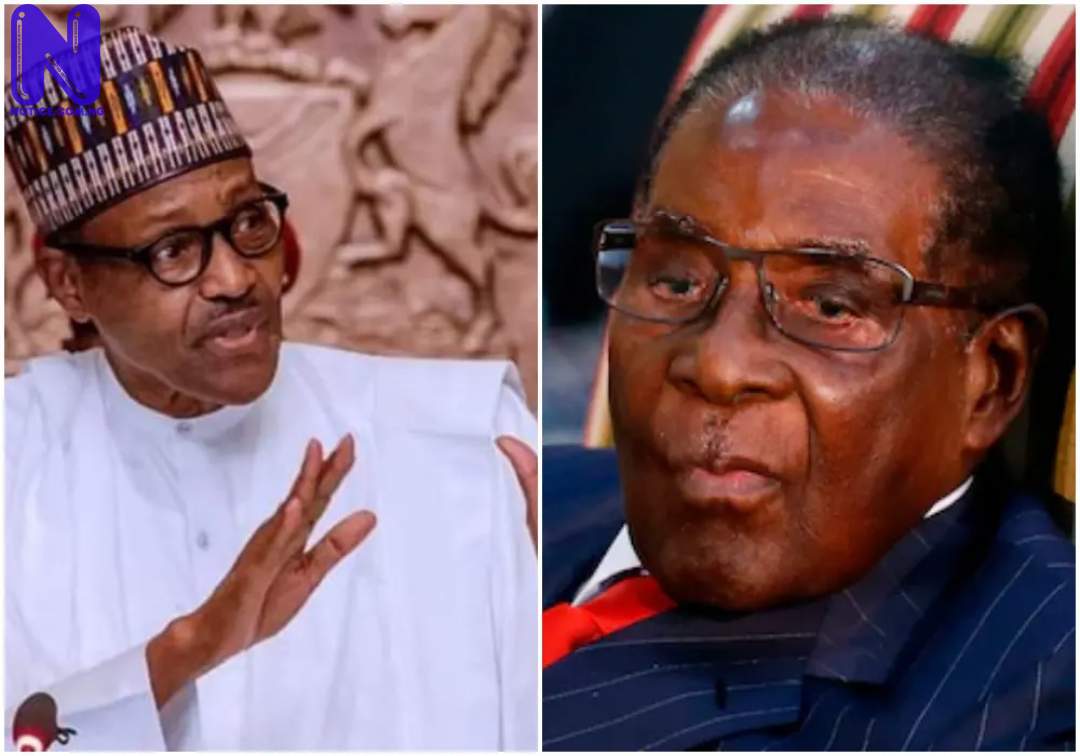 The Senior Pastor of Awaiting the Second Coming of Jesus Christ, Pastor Adewale Giwa, has urged Nigerian People to free themselves from bondage before the coming 2023 general elections.

According to the pastor, no one will free them from the bondage they are in except they do it by themselves.

Giwa, who spoke in Akure, the Ondo State capital, emphasised that President Muhammadu Buhari has plunged the country into serious debt that will be difficult for any incoming President to clear.

He added that since the return to the current democratic dispensation, the Igbos have not had a taste of the presidency hence a ruse of the claim that the country consists of three major tribes.

“Nobody is going to fight for you If you refuse to stand up for your freedom. I told you at some point in the past that Nigeria was colonized for Fulanis. Can’t you see the handwriting on the wall? By now, a good outgoing leader must have presented his successor to his people. Ask him who will be his successor, he doesn’t know. This is to tell you that the race ahead is very, very tough.

“Let me remind Nigerian People that the ‘ball is in their court.’ This is an opportunity for them to decide whether they want to be free from the hands of fulanis or they want to continue to recycle selfish and failed leaders. Freedom doesn’t come for free, you stand up and work for it. Whatever you can do to ensure that you are free from the hands of Fulanis, do it before the 2023 election date. If it requires fasting, please do it.

“Within seven years of the administration of President Muhammadu Buhari, he has caused unrest in Nigeria. They came to power and plunged Nigeria into humongous debts that no one will be able to clear in the next 10 years. Only God knows what will happen tomorrow; maybe by 2023, Nigeria may cease to be a country. The body language of the Northerners is sending a strong signal out there that they don’t want to relinquish power.

“God will disgrace those who oppress the people in no time. His promise will never fail and we shall rejoice just as the day God returned the fortunes of Zion. You can see that the two political parties are confused…they hardly know their right hand from their left.

“Nigeria is not a country where the political leaders maintain justice and equity. Has Igbo man ever ruled as president since 1999 when the country returned to democratic civilian government? They should stop deceiving us that the country has three regions. No, it only has two. Hausa and Yoruba, period!

“As it is, even if they elect an Igbo man as president, he won’t change anything because he has to dance to the tune of the few Northerners who control Nigeria. Tell me who will become the next president that will not use the rest of his tenure to pay debts? What will he do differently?”