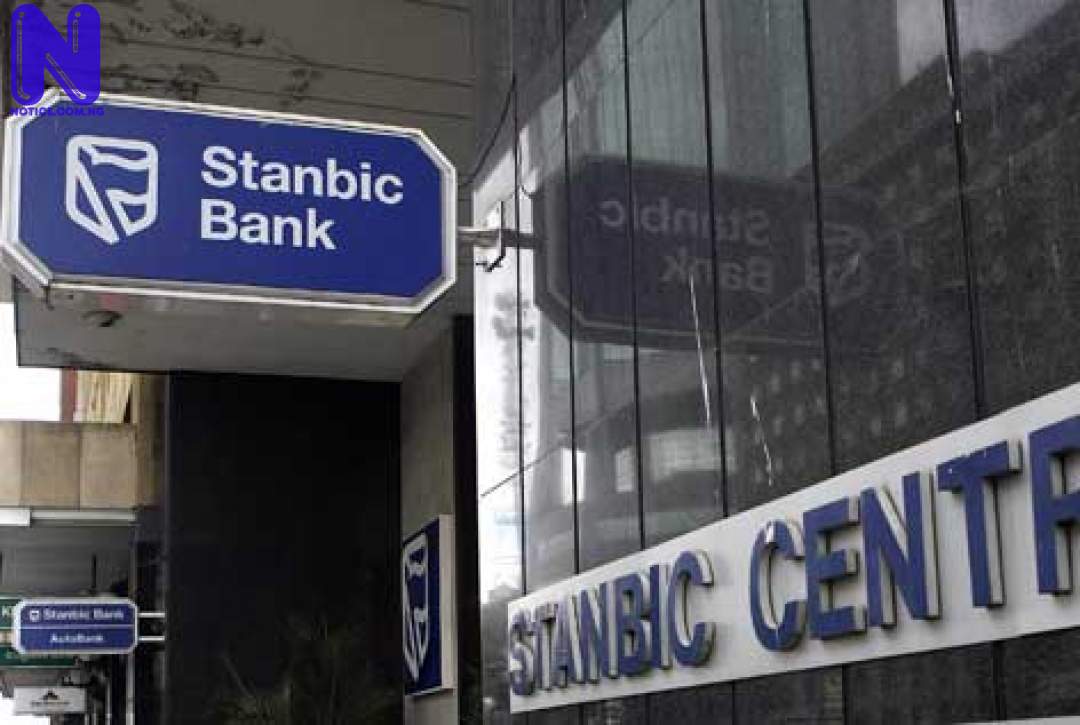 The Trial judge, Justice John Tsoho also ruled that Stanbic IBTC and Starcomms Plc pay an interest of 10 percent on the sum per annum until the date of final liquidation.

He also averred that the 100 million units of Starcomms’ shares sold to the plaintiffs through private placement in 2008 were improper, invalid, null and void and were hereby set aside.

Akinkuotu and his company had sued the bank and Starcomms in 2012, alleging that Stanbic IBTC deliberately misled them into buying shares of the second defendant by misrepresenting facts and issuing false documents.

Other plaintiffs in the suit are: Mrs. Oluyinka Akinkuotu and Lakeside Mews Limited.

The plaintiffs, through their counsel, Chief Felix Fagbohungbe, SAN, claimed that in April 2008, the bank, through one of its officers, Akintayo Mabeweji proposed to sell shares of Starcomms to the plaintiffs by way of private placement.

H stated that the bank gave the plaintiffs an Investment Letter dated April 24, 2008, bearing the names of Stanbic IBTC and another company, Chapel Hill Advisory Partners Limited as Joint Issuing Houses and that the Investment Letter and the Form of Commitment were represented by the bank as the only placement documents which target or prospective investors were expected to rely on before they made their unfettered independent investment decisions in respect of the placement.

The plaintiffs maintained that based on these, each of the plaintiffs were committed to purchase 25,000,000 units of Starcomms shares and promptly complied with the instructions of the bank.

According to Fagbohungbe, on July 24, 2012 the plaintiffs received two separate investigation letter from the Securities and Exchange Commission, SEC, which raised several issues in respect of the private placement and upon enquires the plaintiffs discovered that the authentic and final document prepared and submitted to the SEC by the defendants was a Private Placement Memorandum dated May 5, 2008 and not the one given to them.

The plaintiffs averred that they were misled by the representation which were deliberately made by Stanbic IBTC Bank Plc which made them applied and paid for Starcomms shares.

In its defence, the bank challenged the jurisdiction of the court to entertain the suit and that it should be dismissed because it was frivolous and vexatious.

The bank also argued that it did not conceal any material information in order to induce the plaintiffs to offer to participate in the private placement.