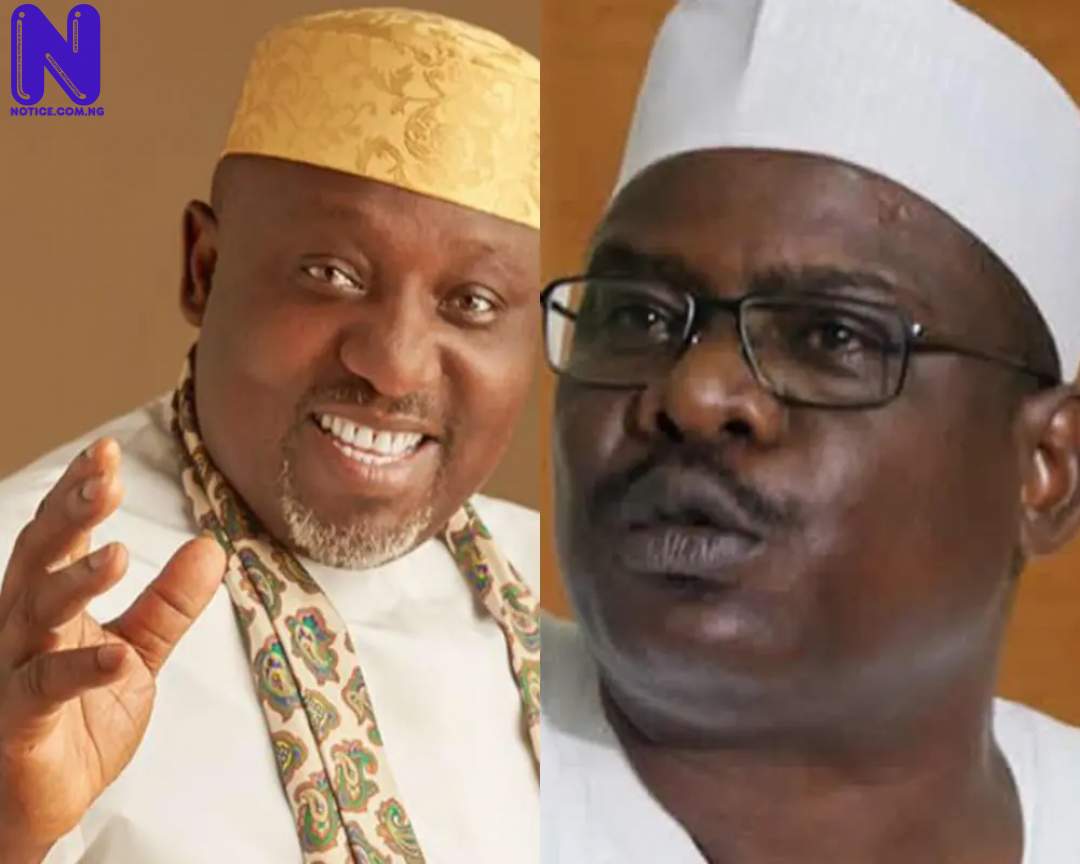 Stakeholders in the Agricultural Sector have appealed to the Federal Government to intervene in the plan by the Onions Farmers Association to suspend the supply of the produce to the Southeast.

Press recalls that the National President of onion producers, Mr Aliyu Umar, had on May 30 said the association would suspend the supply of onions to the region following the deteriorating security situations in the area.

He alleged that two truckloads of the produce were recently hijacked by unknown gunmen in the region.

In an interview with NAN on Wednesday, some stakeholders in the sector lamented the outcome of the decision on both farmers and buyers in the affected region.

Mr Peter Dama, President of the Rice Millers Association of Nigeria (RIMAN), expressed worry over the situation saying the farmers may suffer more.

According to him, the perishable nature of the produce would affect both the farmers and the consumers.

Similarly, the Founder of Women Farmers Advancement Network (WOFAN), Mrs Salamatu Garba, said that the issue needed to be quickly attended to by the government to avoid an unpleasant outcome for the economy.

She condemned the hijacking of the trucks in the south and appealed to Nigerian People not to allow a few misguided elements to create problems for the majority.

"The farmers are there in the communities but the middlemen who exploit the situation may be the ones working around this propaganda from both Northern and Southern Nigeria," Garba said.