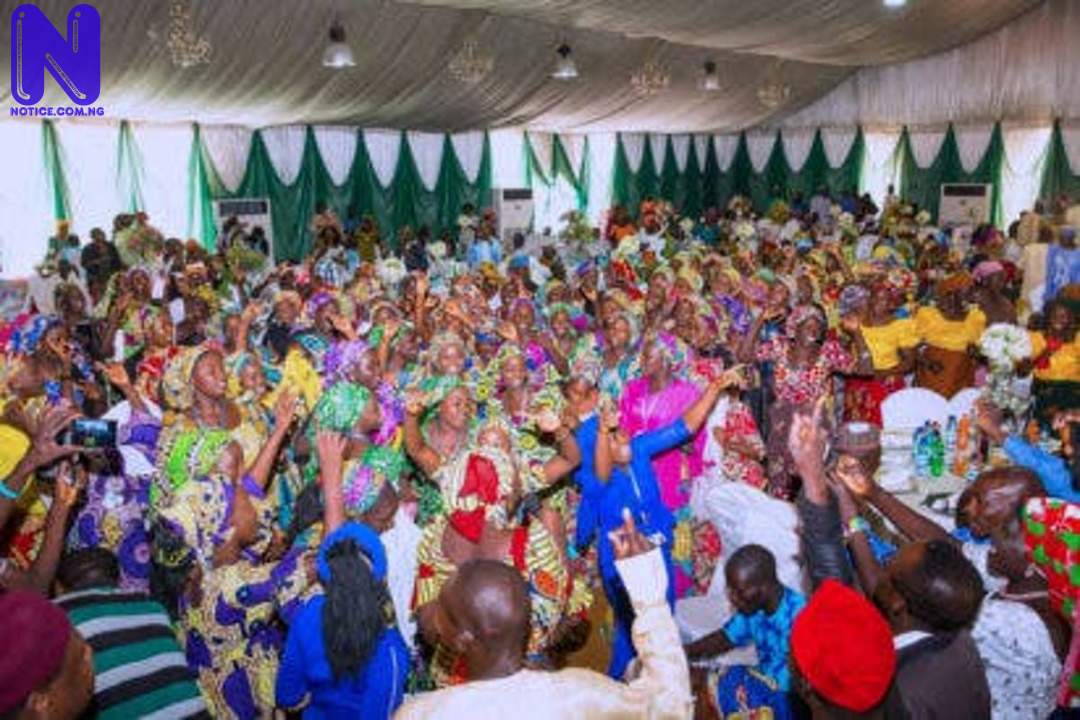 Nearly seven years after the abduction of Chibok schoolgirls by the Boko Haram terrorist group, some of the girls have finally escaped.
While expressing joy about the news, stakeholders who spoke with Press asked the Federal Government to speak to Nigerian People about the purported escape of the girls.
This newspaper gathered that one of the abducted girls, Halima Ali Maiyanga put a call to her father yesterday. The Chairman of the Chibok Parents Association, Lawal Zannah, whose daughter was among those abducted also confirmed the news.
Not releasing a statement, As stated by the stakeholders, is a minus for Buhari administration, saying, it shows that they lack the capacity to free any captive.
One of the strategic members of the Bring Back Our Girls (BBOG) Jeff Okoroafor, spoke to Press, while asking the government to release an official statement detailing the number of the girls that escaped from the terrorists’ enclave.
“The government has not directly spoken about the news. Several indications confirmed that some of them escaped from the Boko Haram camp. The chairman of the Chibok parents has also relayed the news. We are expecting the official release from the government on the number of the girls that escaped.
But to the Convener Dialogue 365, Waheed Saka, “Not releasing a statement is a minus for Buhari administration. As a matter of fact, it shows that they lack the capacity to free any captive.
“Because if they are consistent enough, the family and Nigerian People should have known by now if they were released or they escaped. This also shows they don’t have any details during or after the purported escaped. We must commend the courage of those young girls for escaping.”
Advising the newly appointed Service Chiefs, he urged them to “learn from the past chiefs and put a stop to the insurgency and banditry in the country.”
A security analyst also asked the army to deploy pure tactics in order to end the terrorist group.
The security analyst, Nnamdi Anekwe Chife advised the Chiefs to work in synergy especially the Army and the Air force, saying the cooperation between the two will help in winning the war against insurgency in Nigeria.
“Let us not pre-judge and give them six months timeline to see their tactics. Will they deploy a strategy of relentless pursuit. They need to deploy 24/7 operation against the position of Boko Haram terrorists for a month or two.”
While the change in guard in the security architecture of Nigeria is necessary and long overdue, this action is not the only method required to win an ideological war like Boko Haram insurgency and the recent spate of banditry.
Executive Director, Advocacy for Advancement of Peace and Harmony Initiative (ADAPHAI), Olaniyi Ajibola said the Federal Government should do much more than that through the provision of more sophisticated weapons and technology-driven equipment to fight the war.
Also, the issue of corruption among the leadership of the military should be addressed to bring sanity into the system and boost the morale of soldiers at the frontline.
“It is also very important for the security agencies to redefine internal cohesion and entrench robust synergy amongst them for better performance.
“On the purported release of the Chibok girls, to me, that has nothing to do with the new service chiefs, after all, some of them had headed the military formations at the frontline at a point in time, so, what miracle would their present position bring? he added.