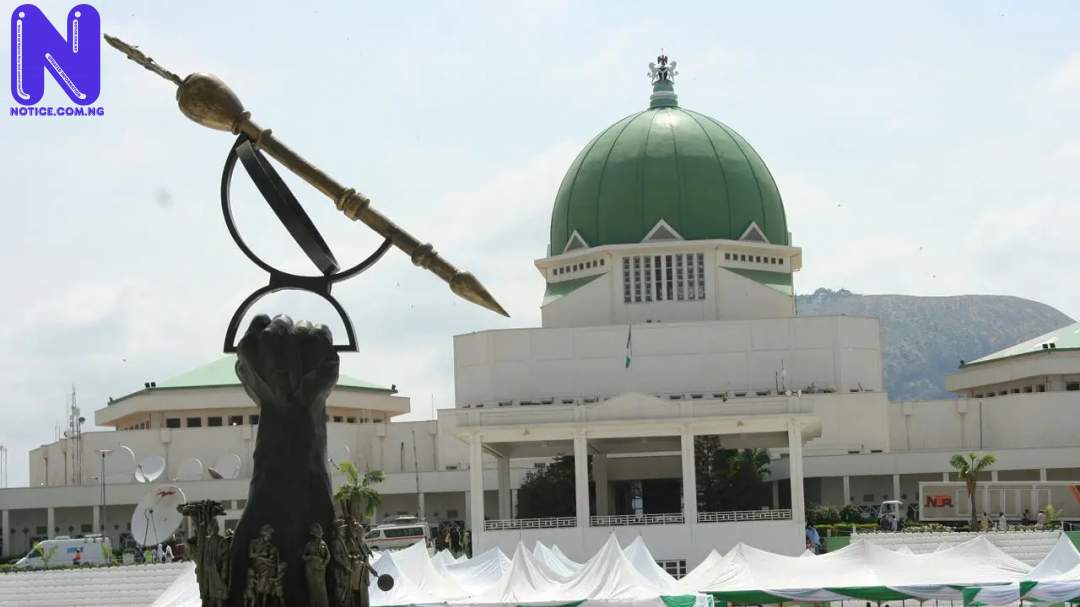 Press gathered that the bill is likely to be passed by the National Assembly within the next two weeks, barring any changes.

However, there are disturbing discrepancies between the approved version of the bill and the alleged final copy, particularly the prohibition of electronic transmission of results.

This underhanded manipulation has been of great concern to Nigerian People as expressed in reactions below:

A Ex-Member of the House of Representatives from Plateau State, Hon. Bitrus Kaze, in his reaction said, “It would appear to discerning Nigerian People that the APC is only prepared to make amendments to the Electoral Act if and only if their political interest, instead of National Interest is covered.

Kaze maintained that, “The exclusion of the electronic transmission of result, excludes from coming to effect such a key amendment designed to enhance transparency and accountability of the conduct of future Nigerian elections, a key ingredient to deepening democratic ethos in Nigeria.

“Arising from his repeated rejection of the last amendments of Electoral Act 2010 ahead of the last general elections, I suspect very much that it does not settle well in the heart of President Muhammadu Buhari; hence a reflection of his wishes in the National Assembly.

Kaze who represented Jos South/Jos East Constituency in the National Assembly between 2007 and 2015, further stated that, “Rather unfortunately how the APC ‘progressives’ are manifesting their true retrogressive colours in our political landscape.

“Nigerian People should not hope for any better amendment to the Electoral Act until APC is shown the way out of Aso Rock”, he stressed.

An executive director with the Civil Liberties Organisation (CLO), Comrade Steve Aluko, in his reaction to the purported removal from the Bill, said, “It is the height of irrationality, lacking in historical reasoning and fall short of mapping of electoral fraud and malpractices.

“Nigerian People, genuine lovers of democracy and democratic dividends must in unison raise their voices and work against figments as proposed by the National Assembly.

Aluko maintained that, “It is inappropriate of a National Assembly that lay claim to being democratic and pro people to plan a contraption of the sacredness of votes and the peoples mandate.

According to him, “It attempts at not only mortgaging the electoral process, but to further conscript the limited space and order.

“It offends the spirit, letters, intent and intention of constitutional democracy and plural multipartism as it will encourage one party state with an antecedent to dictatorial tendency and autocratic rule as allocation of votes to gain power rather than open, credible and transparent contest.

“It is unpatriotic and unnationalistic given the challenges further exclusion, dominance, marginalization and subjugate politics that it will engender”, he maintained.

The CLO Executive Director further stated that, “It will also destroy the sense of belonging and ownership of the processes, as this will in the end work against the much desired popular participation, articulation and aggregation of collective aspirations as against unpopular mitigated few.

“The resultant best is that its disadvantages outweigh the advantages with a high sense of electoral retrogression rather than recommending the best way to improve, reinvent the will at resolving electoral gerrymandering and falsifications of result at different collation centres”, he further explained.

Also speaking, a Civil Society Practitioner, Comrade Pwakim Jacob Choji, said, “Ideally, INEC was created with all intentions to ensure a smooth transition to positions of authority at all levels.

“Over the years, politicians within the ruling and opposition parties have continued to undermine the supposed sacredness of INEC to mortgage popular opinions through the ballots.

“This has made it difficult for INEC to operate optimally in a manner that people feel satisfied that election outcomes are a true reflection of popular opinions.

According to him, “The exclusion of electronic transmission of election results by INEC is preposterous and seen as a missed opportunity to add credibility to the electoral process.

“This would have just addressed one of the numerous problems of the electoral process in Nigeria as we are often shocked by how politicians take advantage of the transmission of results, where politicians often hijack it on transit or delay the arrival as a gimmick to understand the outcome of the elections”, he maintained.

“So, the electronic transmission would even save our electoral officers who, most often, are under duress to temper with results at the expense of their lives or subjected to tempting situations while votes are on transit.

“They are often willing to make approvals for irrelevant things, but critical ventures like this that will impact generations to come is jettisoned”, he decried.

“This is unfortunate; what do we expect when we vote touts as government representatives, who have no business with critical thinking and have no sense of posterity and don’t have business with public service?

“Except if the decision is a reflection of Mr President’s agenda considering their antecedents of rubber stamping all memos from the presidency.