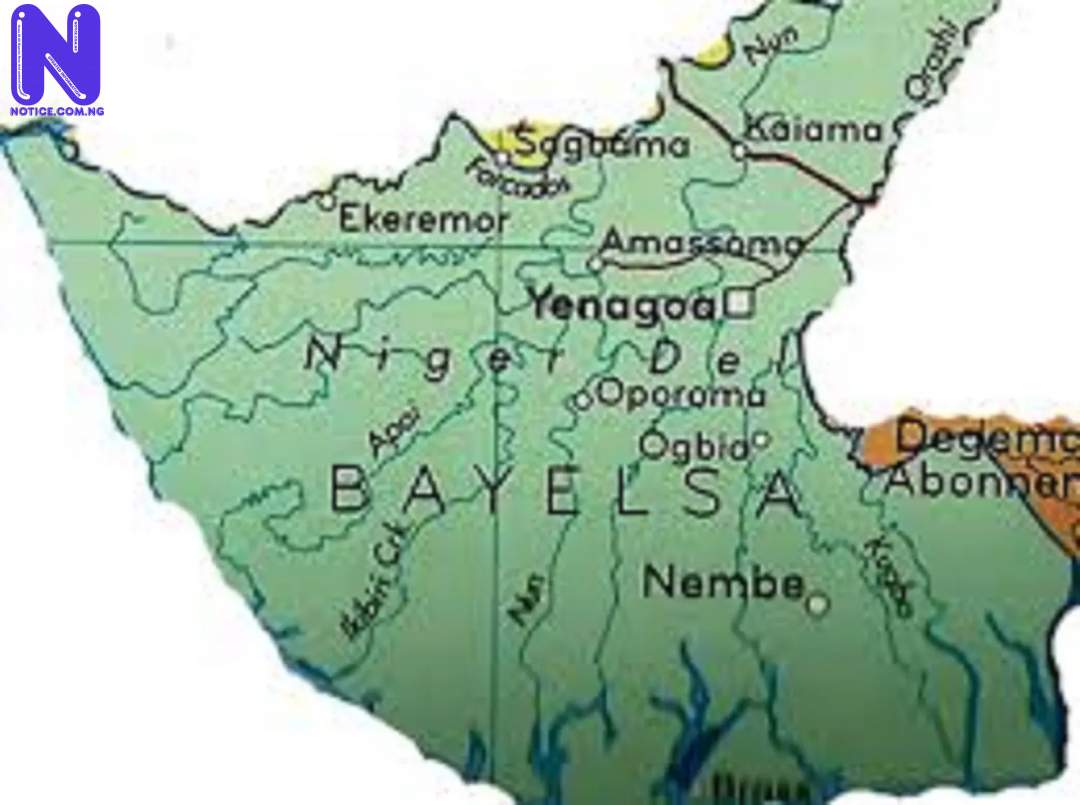 Environmentalists, paramount ruler, chiefs, youth leader and women of Koluama 1&2 communities in Southern Ijaw Local Government Area of Bayelsa state, have faulted claims by Chevron and Conoil that the January 16 oil spill near Funima field offshore was not from their facilities.
Recall that Press reported that fishermen around the Atlantic Ocean coastline had on Jan. 17 sighted and raised the alarm over an oil leak suspected to be from the Funiwa fields following the leakage of the previous day.
However, the operator of the nearby Funiwa field, Chevron, First Exploration and Production (First E& P) and Conoil Producing Limited who have operations near the spill incident location allegedly denied responsibility for the leakage.
According to Chief Young Marcus Goli, who represented the paramount ruler of Koluama 1, during the preliminary investigations visit by Bayelsa government officials, regulatory agencies and representatives of impacted communities, said this isn’t the first time such spill occurrence was witness in their community and whenever there’s spillage the issue is always swept under the carpet with proper clean up, compensations or other remediation.
“Whenever there’s spillage they sweep the issue under the carpet, the spill is spreading to other communities along the sea shores and the companies still deny they don’t know anything about it. We are not farmers but fishermen. Our fishing activities are all grounded and all our fishes are dead. Our oysters, periwinkles are all dead with the shallow area we fish; we can’t still get any.
“We are pushed to severe hunger. How can spill flow to the creeks if they are not operating there? We can’t fight them, that is why we are calling on government to help us because our people are sick due to the pollution and we need medical aides and food.
The Youth President of Koluama 1, Comrade Emmanuel Kiwei, seeks government’s intervention to provide quick medical relief, noting that the people have suffered so much in just a few days.
He said “The oil spill has polluted our communities and nothing has been to remedy the situation, we are always the worst hit when such an incident occurs. Our people are sick, that is why they can’t come out to protest, we need a medical team sent to us or they will all die.
“Farming is the only thing we know how to do, and our water for the past days has been impacted by the spilled crude from either Chevron or Conoil but the worst is that they have been denying, so tell me who else operates around here?”
A female indigene of Koluama 1, who gave her name as Madam Timimena Ekubo, said her net was destroyed by the crude when she hooked it to get fish, adding that she has been left to do nothing since she does fishing to feed her family.
The Chairman oil and gas Koluama clan, Engr. Ebimielayefa Dick-ogbeyan, wondered why the oil company who are responsible for the damage has not even shown up to empathise with the community.
Ebimielayefa, while commending the state government for the quick intervention to investigate the spill spot and find a solution, also pleaded for relief material and medical attention for the people.
Mr Alagoa Morris, an environmentalist and Head of Field Operations, Environment Right Action, a civil society body who was on the entourage, explained that the visit was not the statutory Joint Investigative Visit (JIV) that usually follows a spill.
Morris said that the trip could not be a JIV as none of the oil companies operating in the area was represented adding that it was a fact finding mission to assess the level of impact on the people and environment.
He, therefore, urged the government to always do everything to beat the oil industry politics, added that the Niger Delta governors must work together to have a special laboratory to do rapid tests on spills.
The Senior Special Adviser to the state government on oil and gas, Chief Timi Seimiebo, cautioned the people to be law-abiding, while assuring them of the government’s full support.
He said a test will be done on the samples of crude collected at the impacted areas to identify the companies involved.