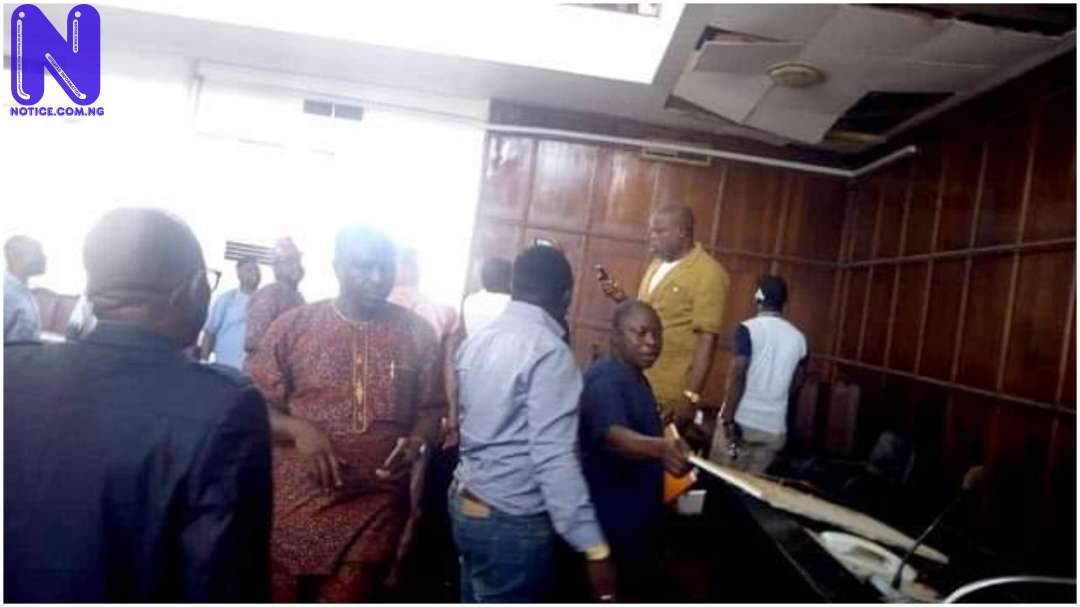 Stakeholders in Ondo State have described the proposal by the National Assembly to give only three percent share from oil and gas revenue to host communities as unfair and unacceptable.

Reacting to the proposal spelt out in the Petroleum Industry Bill, PIB, the stakeholders said it was insensitive to allocate such paltry share to host communities that had their environment exposed to health hazards.

During the week, the southern governors at the meeting held in Lagos faulted the proposed share of the three percent.

The Ex-Secretary-General of Afenifere, Sehinde Arogbofa advised that the federal government tread carefully on the issue.

He maintained that activities of oil exploitation companies on the Atlantic Ocean had devastating effects on the community, hence the need for the share to be higher.

While applauding the Southern Governors on their stance over the development, Dr. Tunji Abayomi, said resolutions of the governors focused on the issues at hand and their advancement.

Ex-Chairman of the Social Democratic Party, SDP, in Ondo State, Chief Korede Duyile said “It is quite commendable that they could stand on their feet to defend their people. It is like they are becoming a little bit bolder now and trying to put their views forward.”