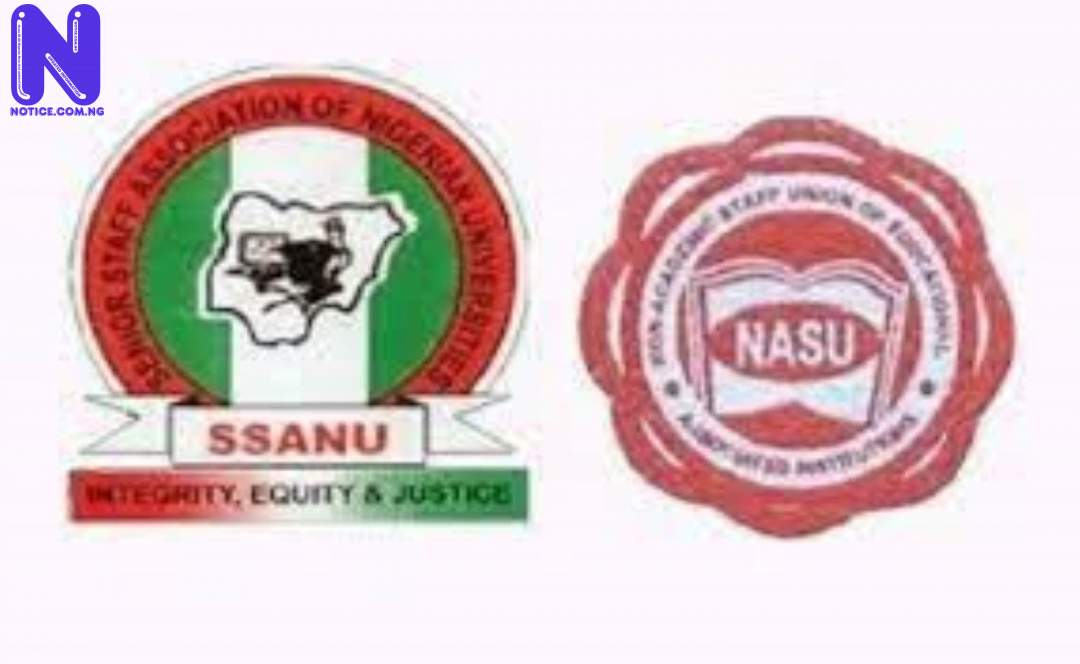 The Senior Staff Association of Nigerian Universities (SSANU) and the Non-Academic Staff Union of Universities (NASU), on Thursday, resumed negotiations with a view to finding an amicable solution to the lingering industrial action.

Speaking at the resumption of talks between the Joint Action Committee (JAC) of the Unions and the Federal Government, the General Secretary of NASU, Comrade Peter Adeyemi, said the meeting initiated by the Minister of Labour and Employment, Chris Ngige appears to be yielding some desired results.

Adeyemi, in spite of that, bemoaned the circumstances that led to declaration of the strike, saying they were equally pained that this action has been prolonged by the government.

He said nobody should blame the unions for their action, adding that they were ready to go back to work as soon as the promises made to them in the last few years were fulfilled.

“We don’t want to stay at home for one minute any longer, but that will be dependent on how the government fulfills its own part of the agreement.

"So, we are here with an open mind. We don’t want to continue to disrupt the system. If the government refuses to fulfill its own part. We shouldn’t be blamed.”

The Permanent Secretary, Federal Ministry of Education, Andrew Adejo, who represented his principal, the Minister of Education, Adamu Adamu, tendered an apology to the unions on behalf of his minister.

He said the impression that the Education Ministry abandoned their workers to their fate was not true but contrived to make it that way.

He urged the unions to forgive in the spirit of the just concluded Lenten season and Ramadam, so that they would have a fruitful discussion, saying with the social apartheid arising from the spate of strikes and problems therefrom, the earlier the issues were resolved the better for everybody, especially the children and their education.

Responding to the apology, Adeyemi said, “part of the efforts you have made consistently has started yielding results. We are now seeing the permanent secretary of education here.

"We can recall very vividly that your Excellency has done so much to get our employers to attend meetings, which have started achieving the desired result. Today, I am particularly happy that the new permanent secretary has come to apologise.

“Honestly, I think the apology is not the problem for us. Our problem is that the Ministry should do what is exactly expected of them. They should assist the Ministry of Labour that is saddled with the responsibility of restoring order in our system. And if they do their own part, I am very convinced that the problem will be resolved.”

Making remarks, Ngige expressed hope that the meeting would be truthful, fruitful and cordial, so that all those on strike would go back to work.

Recall that while members of the Academic Staff Union of Universities ASUU have been on strike for over two months, other sister unions such as NASU, SSANU, NAAT have also been on strike to press home demands ranging from grievances associated with the implementation of the Integrated Personnel Payroll and Information System, IPPIS.