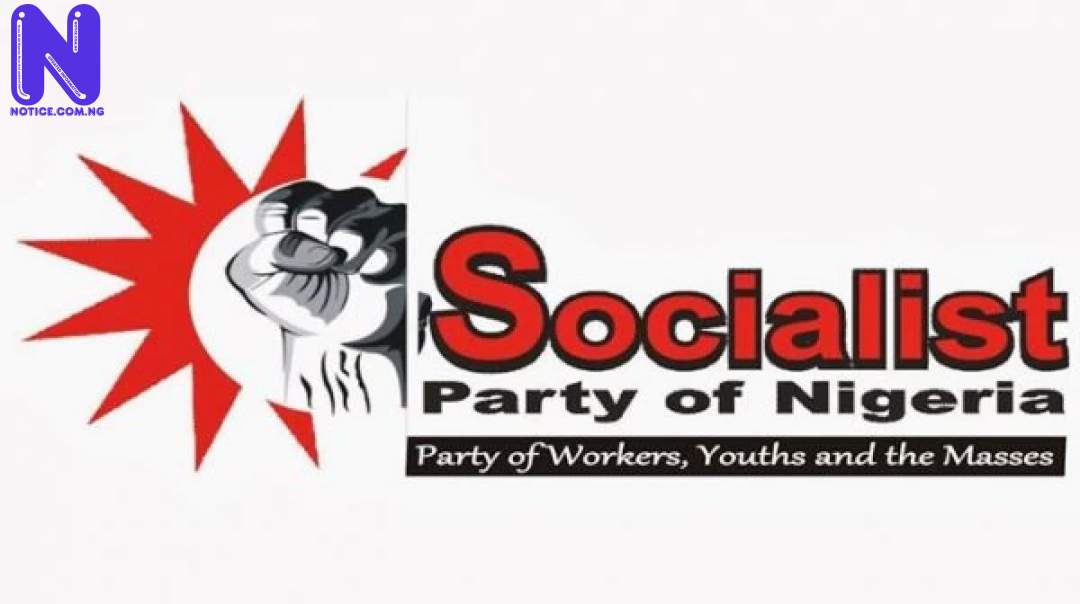 The Socialist Party of Nigeria (SPN) has carpeted the Independent National Electoral Commission (INEC), over what it described as disobedience of court order.
SPN condemns the continued, reckless and unjust violation of the Court of Appeal’s judgement delivered on Monday 10 August, 2020 that ordered the re-registration of the Socialist Party of Nigeria (SPN) and 21 other political parties by the Independent National Electoral Commission (INEC).
Press recalls that the Appeal Court judgement had stated that the deregistration of the political parties was illegal and unlawful and ordered their re-registration.
By the judgement, the previous judgement of the Federal High Court which had on Thursday, 11 June 2020 upheld INEC’s decision to deregister the political parties was set aside.
But, SPN while speaking, said that it is unfortunate that INEC had to rely on the highly monetized and rigged 2019 general election as a basis to deregister the SPN and other 73 political parties.
SPN in a statement made available to Press through its Acting National Chairperson, Comrade Abiodun Bamigboye and the National Secretary, Chinedu Bosah, faulted INEC over its disobedience to court order.
The party said, “What this means logically, therefore, is that what INEC is punishing SPN for is its unwillingness to play the game of election manipulations and rigging by buying votes and arming thugs to cause mayhem, intimidate voters, ballot snatching, etc.
“Besides, we hold that the deregistration of the SPN on the basis of performance in the 2019 general elections shows the hypocritical nature of the capitalist electoral process and the pro-rich bias of INEC considering the fact that the 2019 general elections were adjudged by local and international monitors and observers to have been riddled by votes buying, violence and manipulations. This shows clearly that INEC is never independent but a stooge for the major anti-poor capitalist political parties (APC, PDP, APGA).
“No wonder, none of the candidates of the ruling APC and PDP who spent beyond the legally approved campaign funds limits as well as those who benefitted from rigging and monetisation has been punished or sanctioned. This underscores the bias of the INEC towards pro-rich parties and their calculated agenda to ensure pro-workers and pro-poor parties like SPN are not on the ballot in future elections.
“Given the intensifying crisis of capitalism and the continued loss of legitimacy of the ruling All Progressive Congress (APC) and the Peoples Democratic Party (PDP) in the eyes of long-suffering workers and youth, the capitalist ruling elite and INEC are desperate to ensure that a political party that professes Socialism is off the ballot.
“This is because of their mortal fear that political party like SPN could easily gain the support of the mass of the people given the level of anger that exists in Nigeria as a result of the obvious failure of governments at all levels and attacks on the living standard of the working masses vis-à-vis hike in petro price and electricity tariff, increase in VAT, mass job losses, lack of basic infrastructure, etc.
“Therefore, it is not a surprise that INEC is acting the script of the bourgeois ruling elite and has continued to undermine the rights of Nigerian People to belong to a political party of their choice.
“The pre and post-election crises that erupted in Edo and Ondo States show once again that there can be no hope for Nigeria so far the anti-poor capitalist politicians of the APC and PDP are dominating the electoral scene.
“SPN demands that INEC should re-register all undemocratically deregistered political parties and respect the democratic right of Nigerian People to belong to a party of their choice. We shall continue to organise as a political party and give Nigerian People a genuine alternative irrespective of the antics of the Nigerian ruling elite and INEC.”