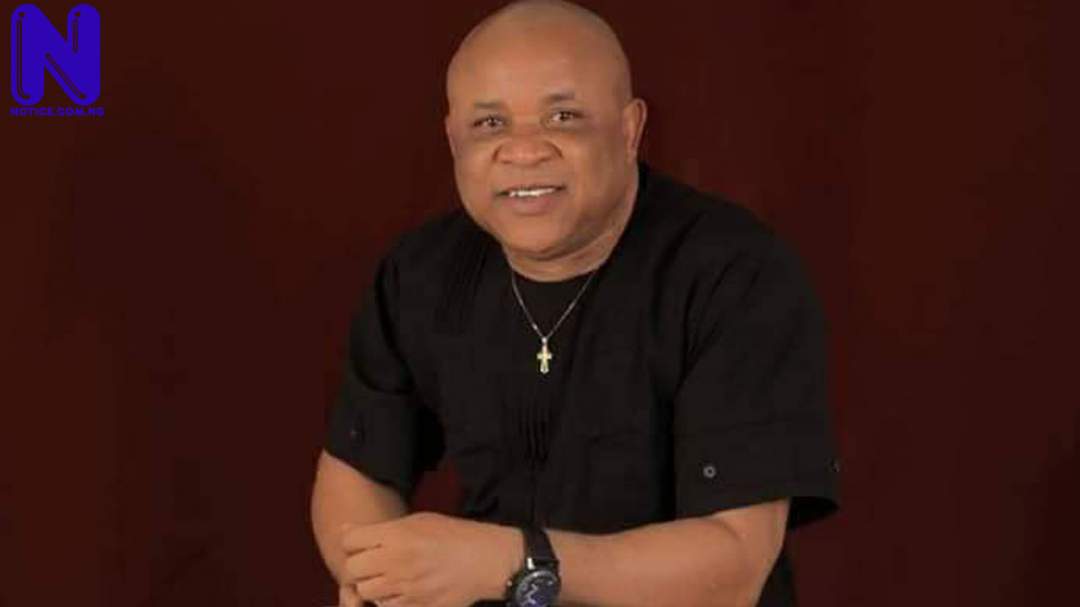 The two suspended Imo state House of Assembly lawmakers from PDP extraction, Anyadike Nwosu who is representing Ezinnihtte state constituency and Philips Ejiogu of Owerri-north state constituency, have tasked the state governor, Senator Hope Uzodinma, to wade into the issue of their unlawful suspension by the Speaker.

The Minority Leader of the House, Anyadike Nwosu, who spoke to journalists in Owerri, said that since the emergence of the speaker, Paul Emeziem, the Assembly had been under increased pressure to silence any dissent voibce in the House.

He accused the Speaker of his inordinate desire to reduce the Assembly to a mere appendage to the Executive arm of government.

He said, “Our purported suspension is most bizarre and the term, ‘undemocratic conduct’ which was used against us, is alien to any parliament in the world.

“For the avoidance of doubt, the House rule of Imo Assembly and indeed any democratic institution insist on fair hearing on a member who may be caught behaving or acting in a way unbecoming of a parliamentarian.

“The truth is that the speaker has been under pressure by the governor to continue to hound us, intimidate and persecute us for failing to cross over to APC.

“The Minority caucus wishes to advise the speaker to desist forthwith from engaging in actions, conducts or attitude that will further embarrass, ridicule or undermine the image, honour and integrity of the House or desecrate its hallowed and revered chambers, that should rather be held in high esteem.

“We the PDP caucus at the Assembly demand that the speaker come out clean to explain to Imo people, especially the six LGAs whose representatives were suspended, what he meant by ‘unparliamentary conduct’.

“The speaker should tell the whole world where and when we committed the so-called unparliamentary practice as to warrant our suspension.

“We demand to know why our alleged misconducts were not reported to the House Committee on Ethics and Privileges earlier before our suspension.

“Clearly, if anyone is guilty of unparliamentary acts, it should be the speaker who has failed to address the issue through the appropriate committee.

“Only last week, the speaker went on a sacred retreat with 12 out of 27 members if the Assembly somewhere in Abuja, thereby depriving 15 LGAs equal representation in such a state event.

“We, therefore, call on men of good conscience and the governor of Imo state, Senator Hope Uzodinma, to call Mr. Speaker to order, recall the suspended lawmakers and restore peace in the Assembly.

“Opposition is an integral part of governance and democracy as guaranteed by the constitution of Nigeria.

“Brigandage, intimidation, persecution and harassments can only breed more crisis.

“At this point, given the security challenges, Imo cannot afford continued heating up of the system. Let the right thing be done and done quickly for the interest of the generality of Imo people,” he concluded.

It would be recalled that six members of the Imo state House of Assembly were suspended by the speaker, Paul Emeziem, over what was termed ‘unparliamentary conduct’.