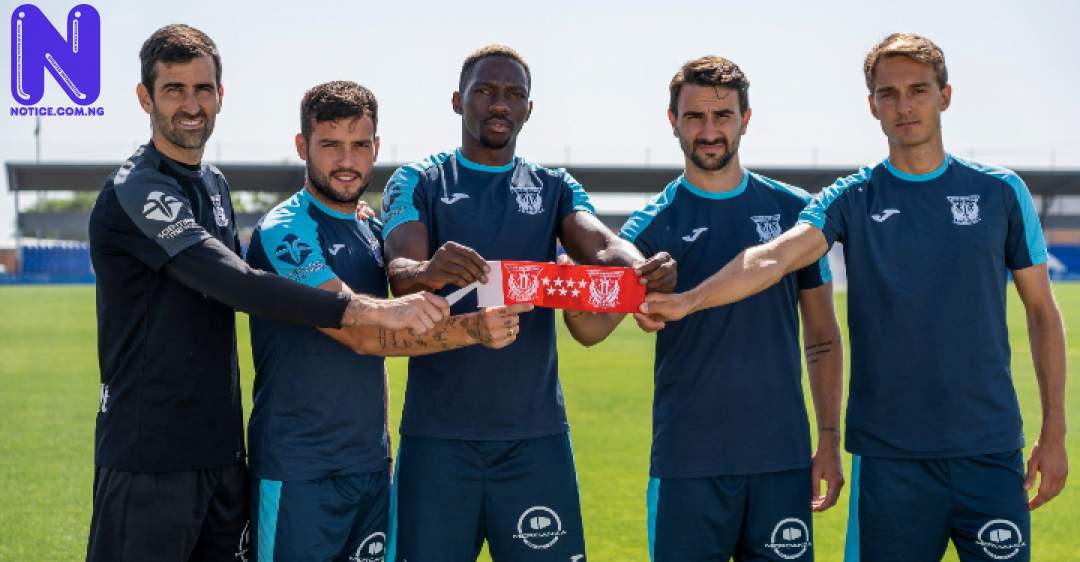 The 28-year-old is one of the oldest members in the Leganes squad.

The centre-back joined the Cucumber Growers on loan from Premier League giants, Chelsea in 2018.

The transfer was made permanent the following season.

Leganes were relegated to the Spanish second tier in the 2019/20 season after finishing in 18th position on the table.

Omeruo has shunned several offers to remain at the club.

Imanol Idiakez’s side will open their campaign against Alaves on Saturday.