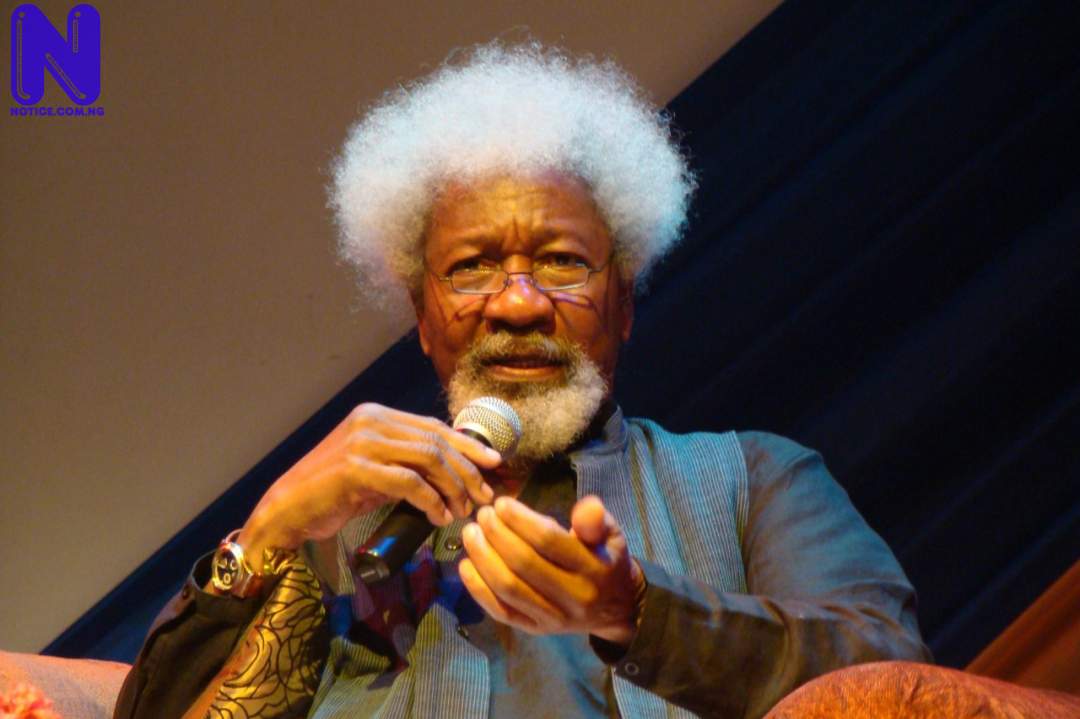 Nobel Laureate, Professor Wole Soyinka, has backed claims made by Ex-President, Olusegun Obasanjo, that Nigeria is more divided under President Muhammadu Buhari than ever before.
Soyinka made his stance known in a statement released on Tuesday titled, “Between ‘Dividers-in-chief’ and Dividers-in-law,”.
He said although he was not a fan of Obasanjo, he supports the duty of calling attention to the issues of the nation
“Nonetheless, I embrace the responsibility of calling attention to any accurate reading of this nation from whatever source, as a contraption teetering on the very edge of total collapse.
“We are close to extinction as viable comity of peoples, supposedly bound together under an equitable set of protocols of co-habitation, capable of producing its own means of existence, and devoid of a culture of sectarian privilege and will to dominate.” The Professor said
The Presidency had in a swiftrebuttal of Obasanjo’s allegations, insisted that Buhari has continued to promote nation-building and the unity of Nigeria.

DO YOU KNOW >>> Danbatta inaugurates Evaluation Committee for 2020 research proposals