Sowore under fire over RevolutionNow’s call for Buhari’s resignation 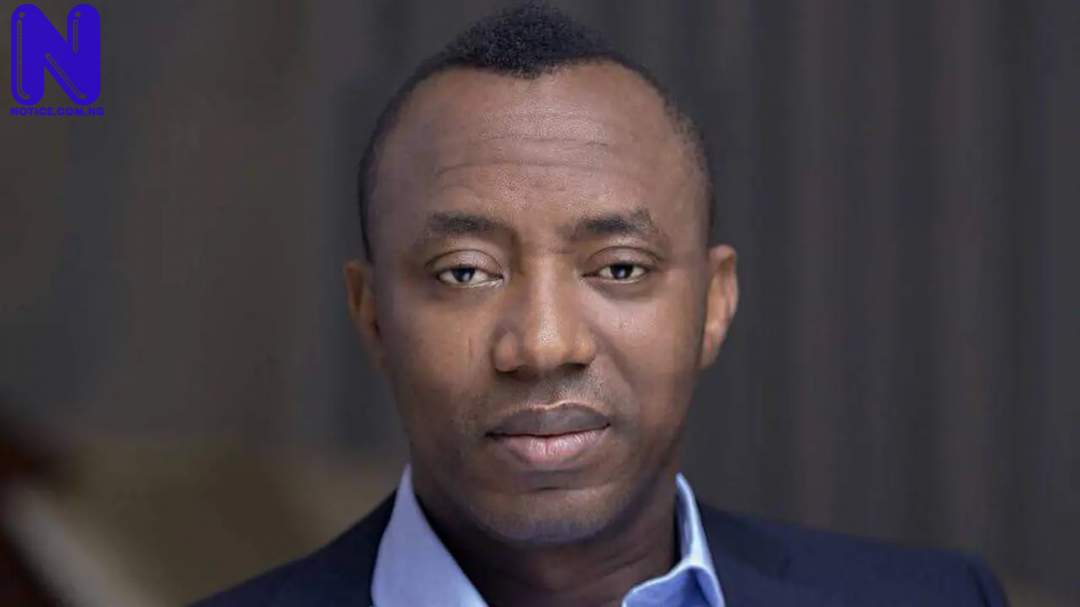 A pan socio-cultural group, Nigeria First, has described as undemocratic the rally by the RevolutionNow movement demanding President Muhammadu Buhari’s resignation.
Nigeria First said RevolutionNow’s leader, Omoyele Sowore, is determined to make Nigeria ungovernable for the Buhari’s administration, having failed legitimately to become president.
Deputy President of the group, Ndubisi Nwogu, noted that the self-acclaimed activist is not acting in isolation.
Nwogu warned Sowore to desist from such ignoble quest, which would serve his paymasters’ interest by all intents and purposes.
Addressing journalists in Abuja, Nwogu accused Sowore of earning a living from blackmailing the government and inciting violence.
Claiming that Sowore was being bankrolled by some foreign interests who are against the Buhari-led government, Nwogu questioned the Ex-presidential candidate’s activist status.0
He said: “We reiterate that recent events in the country are assuming a dangerous dimension, especially with the call for the resignation of President Muhammadu Buhari by no group other than the Omoyele Sowore led RevolutionNow Movement.
“It is indeed obvious that Omoyele Sowore is the brain behind the despicable rally, which is a resurgence of his infamous call for a nationwide revolution in the country that was hugely a flop some months back.
“Sadly, the likes of Omoyele Sowore have elected to sell their souls to the devil in return for a plate of porridge. This goes a long way to state the obvious truth that Omoyele Sowore is a cantankerous individual that ekes a living from blackmail and inciting violence, yet, parading himself as an activist and advocate for sustainable growth and development in Nigeria.”
Recently, the Sowore-led RevolutionNow had embarked on some street protest demanding Buhari’s resignation over insecurity and other issues.