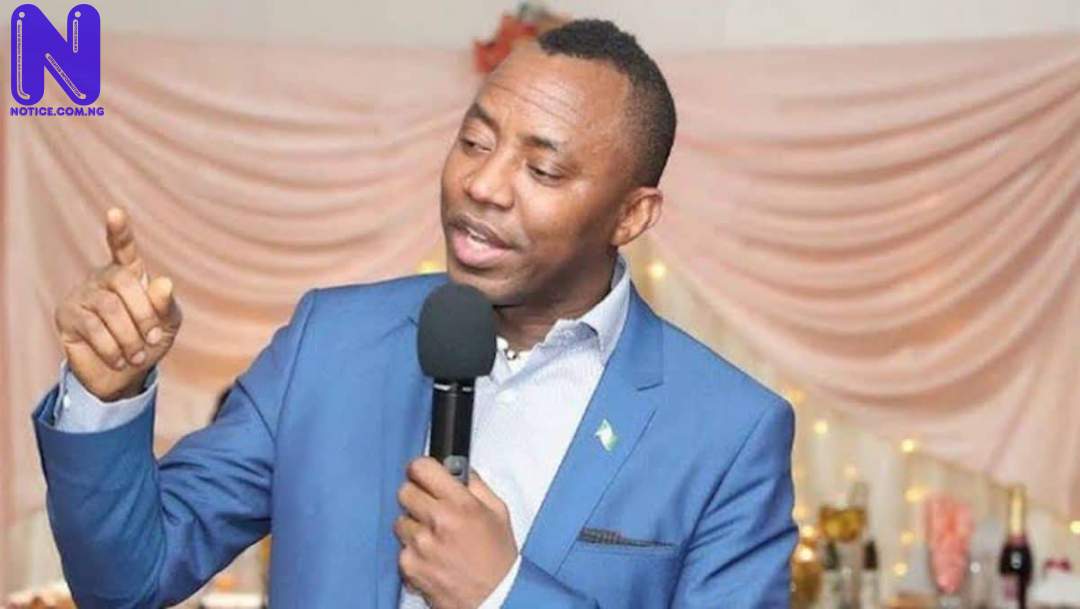 Human rights activist Omoyele Sowore has called for the arrest of a university professor, Dike Zainab, for allegedly assaulting her police orderly.

Press reports that a video of a female officer who appeared to have been seriously tortured emerged on social media on Thursday morning.

Our correspondent reliably gathered that the incident happened at the Area 11 axis of the Federal Capital Territory, Abuja.

The orderly was said to have been assigned to the university by the Police Force Headquarters in Abuja.

Reacting, Sowore, in a tweet on his official handle, demanded justice for the assaulted officer, asking the Inspector General of Police, IGP, Usman Alkali Baba to act immediately.

He wrote, “This is the reason @PoliceNG must be removed from its ignoble role as a VVIP protection unit and restored as a public safety force.

“This is the despicable treatment meted out by a law officer. Justice must be done. The IGP must arrest/prosecute Professor Dike Zainab #WeCantContinueLikeThis”.