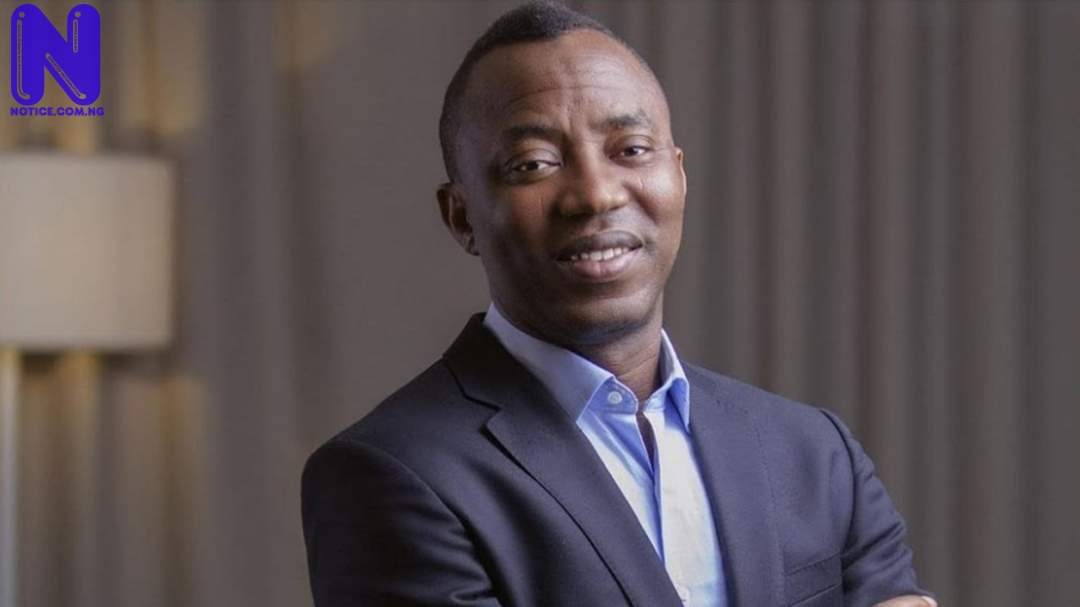 Ahead of the 2023 elections, the presidential candidate of the African Action Congress (AAC) Omoyele Sowore, has challenged his counterparts in other parties to a debate in a bid to discuss ideas that may move Nigeria forward.

The socio-political activist threw the challenge on Wednesday during a live appearance on Channels Television's programme, Politics Today.

According to him, Obi, Tinubu and Atiku will not show up in the debate because they lack ideas.

"Bring me and Obi to discuss our ideas on your show, I guarantee that he would not come.