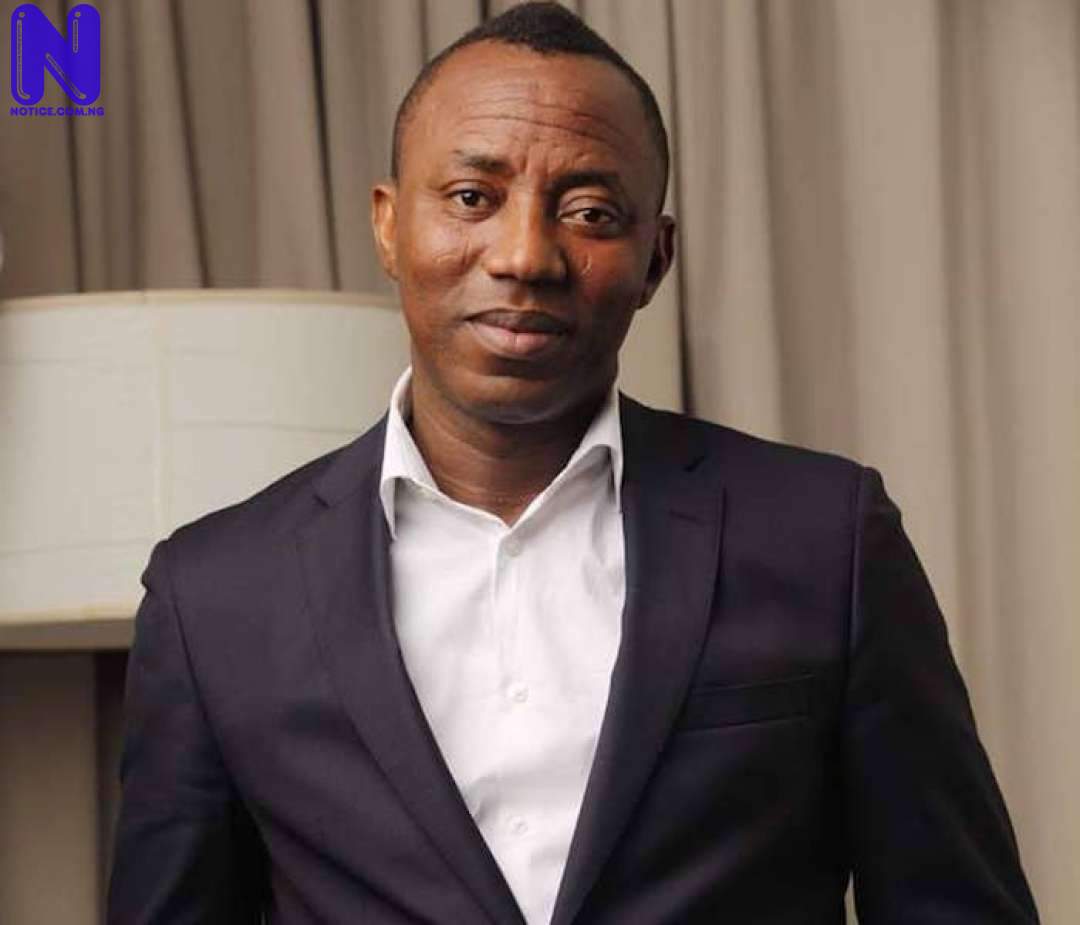 Activist, Omoyele Sowore, has been remanded at the Kuje Correctional Centre on the order of an Abuja Magistrate court.
The court said that the bail application filed by Sowore and four others will be heard tomorrow, January 5, 2020.
Sowore, a Ex-presidential candidate in the last general election was arrested by the police for leading a protest against bad governance on New Year Eve in Abuja.
The SaharaReporters’ publisher was arraigned in court on Monday alongside four others by the Federal Government.
They were arraigned on three charges of criminal conspiracy, unlawful assembly, and attempting to incite others.
They all pleaded not guilty to the charges.

DO YOU KNOW >>> Umahi to storm Effium Monday, as level of destruction, killings rise - Ebonyi mayhem