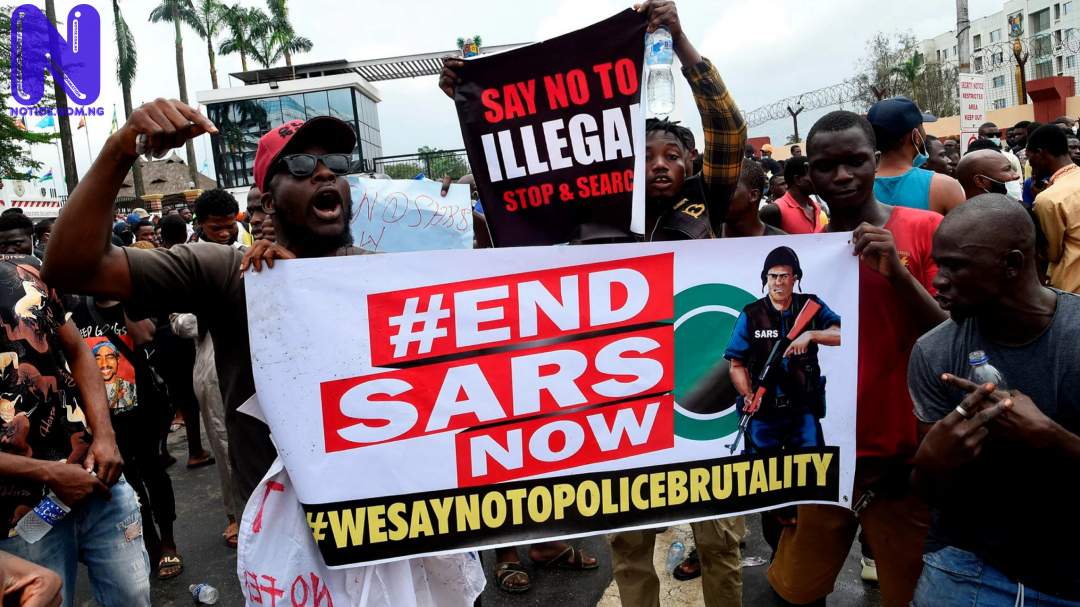 Governors in the South-West region have stated their positions on the Federal government’s plan to regulate social media in the country.
The leaders after a meeting with the Presidential delegation, on Sunday in a statement said the negative effect of fake news during the recent End SARS protests across the country resulted in violence in many parts of the country.
“We recognise the damaging and negative impact of fake news and worry about the destructive and dangerous potency of fake news.
“We call on the federal government to make use of existing laws and those regulations bench-marked from other countries to provide safeguards against the spread of fake news. 2015 Cyber Act will also be fully used.
”The Federal Government should ensure that technology is used effectively for the advancement of the Nigerian Security and not its destruction by working with social media platforms like Facebook, Twitter, and Instagram.
”The regime of checks and gatekeeping should be fully employed.” the statement said.
Present at the meeting were the Chief of Staff to the President, Ibrahim Gambari, the Inspector General of Police, Muhammed Adamu, the Governor of Lagos, Babajide Sanwo-Olu of Lagos State, Dapo Abiodun of Ogun State, Seyi Makinde of Oyo State, Rotimi Akeredolu of Ondo State, Kayode Fayemi of Ekiti State, and Gboyega Oyetola of Osun State.