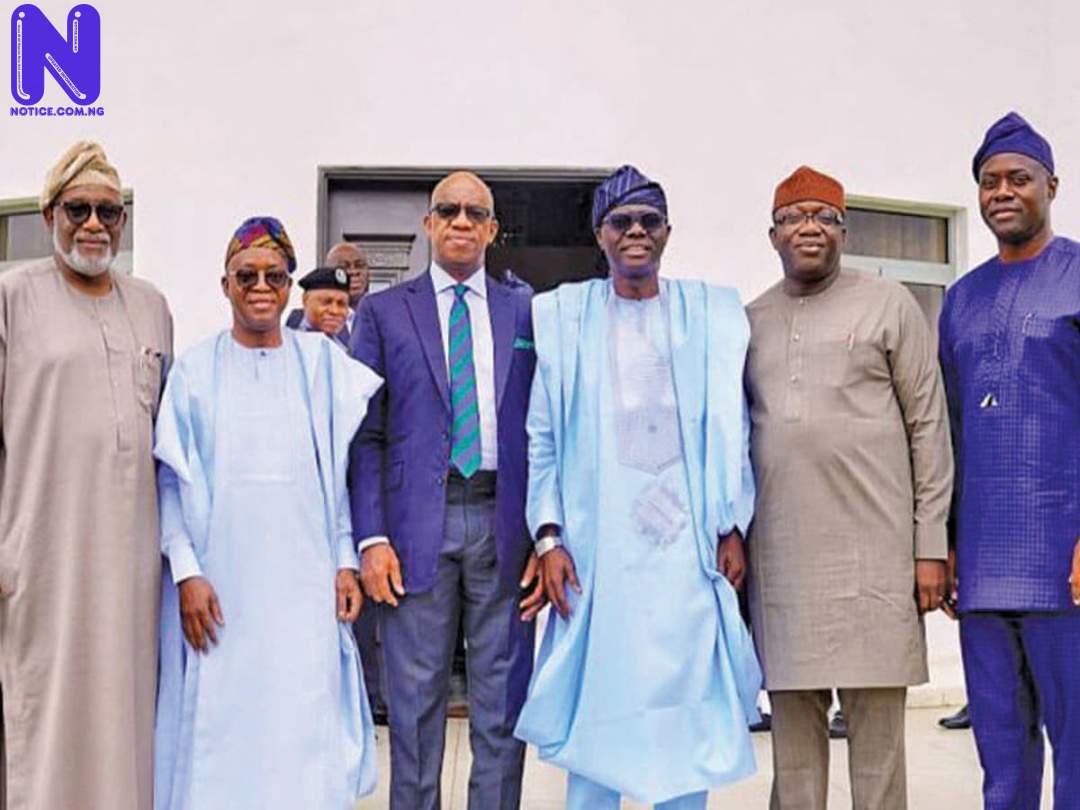 The South West Governors Forum has proposed a return to the regional government system.

The governors want the six states in the geographical zone converted into federating units.

This proposal was contained in a document presented to members of the national assembly from the zone by the governors as part of the review of the 1999 constitution.

The document was dated July 5, 2021, with the title, ‘Proposals for the Review of the Constitution of the Federal Republic of Nigeria 1999 (As Amended): Presentation by South-West Governors' Forum'. As stated by TheCable.

In the document, the governors asked that sections 3(1) and (3) of the Constitution be amended.

That is the section of the constitution that states that there shall be 36 states in Nigeria. But the governors are demanding a return to northern, western, and eastern regions.

"Section 3(6) be amended to provide for a number of local governments or such autonomous administrative units to be created by the respective federating units or states, the criteria of which shall include population, taxable capacity, ethnoreligious or other cultural and social affinities."

"Section 7 of the constitution be amended to include an additional (sub)section prohibiting the dissolution of elected local government councils.

"This will be in compliance with the Supreme Court decisions in ALGON v. Oyo State Government; AG Plateau State & Others v. Goyol & Others; Governor, Ekiti State v. Olubunmi & Others."