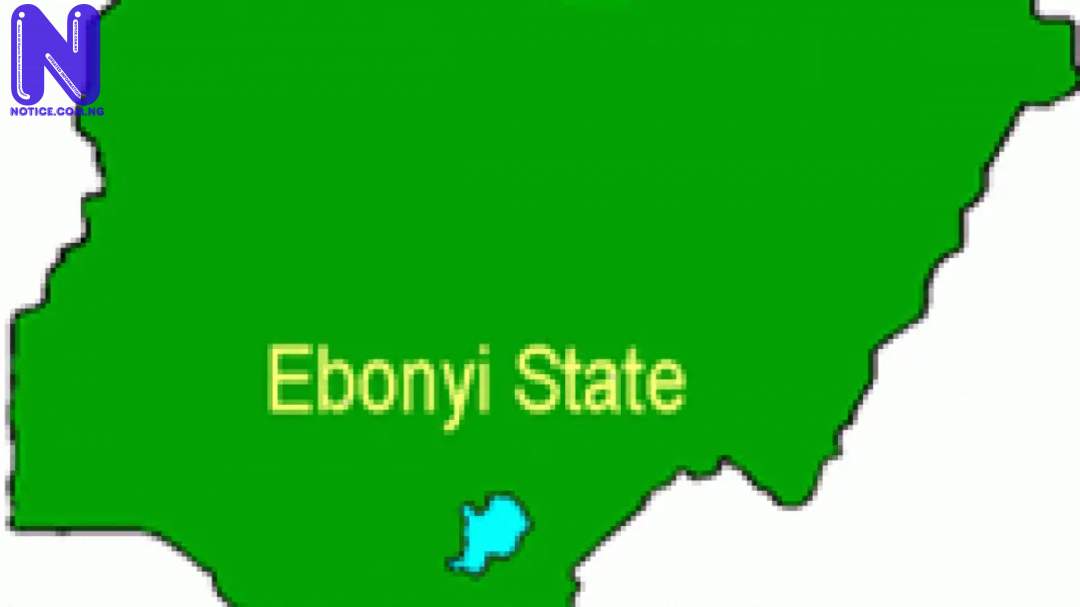 Ebonyi State Government has accused the South West governors of ‘copying’ the idea of the security outfit ‘Operation Amotekun’ from the state.

The South West Security Network, christened Amotekun has since commenced operations in all the six states in the South West

Reactions have also trailed the creation of Amotekun which was launched on January 9, 2019.

The state Commissioner for Internal Security and Border Peace, Mr. Stanley Emegha on Monday in an interview with journalists in Abakaliki said ‘Operation Amotekun’ security outfit constituted in the South-West was its brainchild.

He stressed that the South East security outfit operation is led by retired General. Obi Umahi who is an elder brother to Ebonyi Governor.

He also disclosed that by the end of January, the security efforts and plan of the region would have been made clearer.

Emegha said: “The launch of Amotekun in the South West is what is already in vogue in Ebonyi State, in particular, and South-East, in general.

“This is so because traces of insecurity like kidnapping, car-snatching, armed robbery, are no longer found in Ebonyi State.

“The actual region the governor of Kano was talking about for this security initiative, is the South-East, not the Southwest.

“What they have done is they have just copied what is already in existence in Ebonyi.

“This kind of security strategy is being put in place and has been made possible by the South-East Security Consultant, Gen. Obi Umahi (retd).”