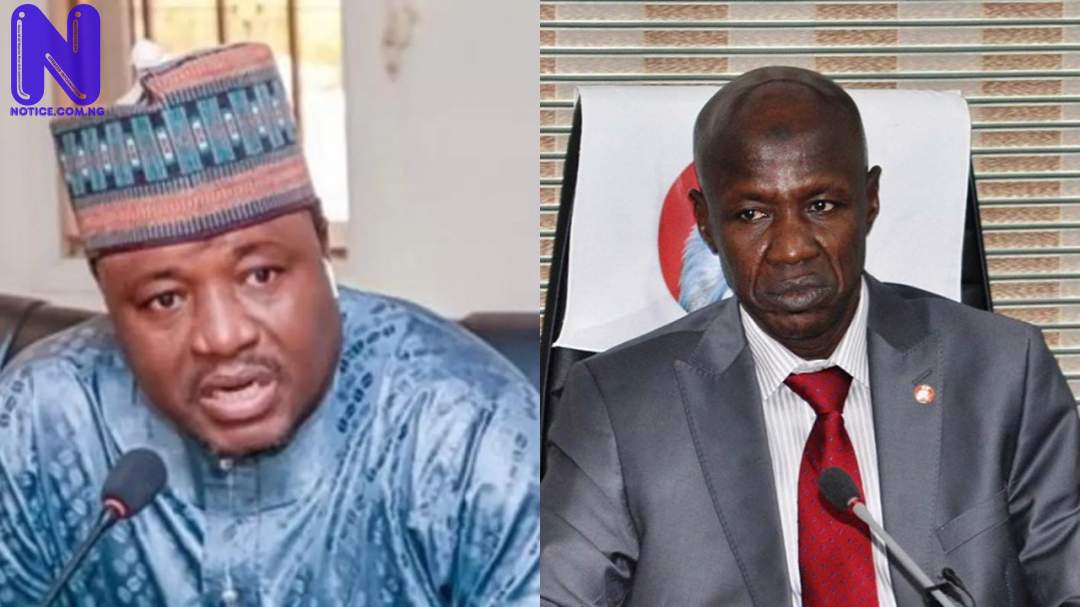 The Arewa Youth Consultative Forum, AYCF, on Thursday declared that the North still has four years to rule Nigeria, after the tenure of President Muhammadu Buhari.

AYCF National President, Yerima Shettima made the declaration while faulting Southern governors call for a rotational presidency in 2023.

Speaking exclusively with Press, Shettima insisted that Ex-Presidents, Olusegun Obasanjo and Goodluck Jonathan ruled Nigeria for 14 years in favour of the South, while late Musa Yar’Adua and Buhari would have ruled for 10 years in 2023, hence the North has four years outstanding.

Southern governors had demanded that the Southern part of the country should produce Nigeria’s next president in 2023.

They made the call during a meeting in Lagos State.

Reacting, Shettima noted that Southern governors cannot intimidate the North with such decisions.

He said: “That is their personal view which is not binding on Nigerian People and Northerners.

“We are in a democracy and it must be practiced with all inclusiveness; as far as we are concerned, it’s not binding on anybody and nobody will abide by such resolution.

“If we are talking about justice, it was not served to us as far as we are concerned, because there is no way Obasanjo would have had eight years uninterrupted, Yar’Adua only did two years then Jonathan took over as an acting president in 2009 and in 2011, Jonathan should not have contested going by the arrangement.

“North is supposed to have eight years uninterrupted but their was interruption due to natural or unforseen circumstances we found ourselves in.

“After the death of Yar’Adua, the two years outstanding with Buhari’s eight years, if he finishes, you discover that North has only 10 years; so where lies the remaining four years, where is justice?

“The decision of the Southern governors is purely their business and is not binding on any of us in the North.”