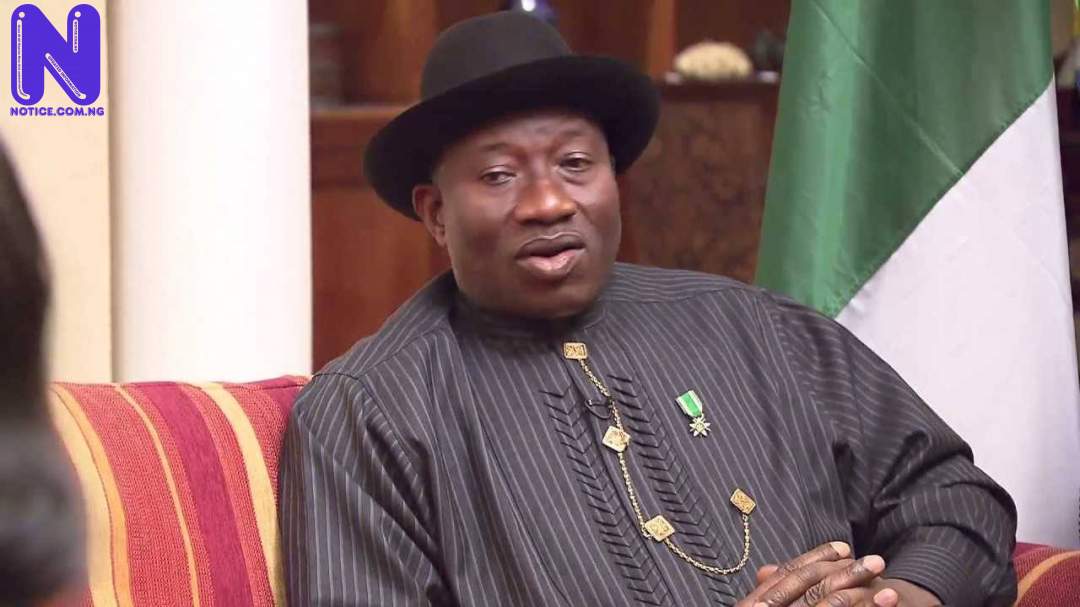 The group, in a statement issued by its President General, Goodluck Ibem while reacting to reports that the Ex-president dumped the Peoples Democratic Party, PDP for the ruling All Progressives Congress, APC, for his presidential ambition, asked him to support the call for Southeast presidency.

The coalition lamented why Jonathan would be nursing ambition to return to Ask Rock when the South Easterners who had supported him in previous times are in a battle to secure the presidency.

The statement reads partly, “We are really surprised that despite the unalloyed support of the people of South-East to Dr Jonathan, he is aspiring to be Nigerian President when the current mood of the nation is for an Igbo man to become president in 2023.

“The first person we expect to support and champion the course of Igbo presidency is Dr. Goodluck Jonathan having benefited immensely from the unalloyed support of the people of South East”.

The group alleged that several Igbos were killed while others lost their properties while they were supporting the Ex-president, saying it is time for Jonathan to reciprocate the support.

“Now is the time for Dr. Goodluck Jonathan to reciprocate the good gestures of the people of South East by coming out openly to support the people of the region to produce Nigerian President come 2023,” it added.