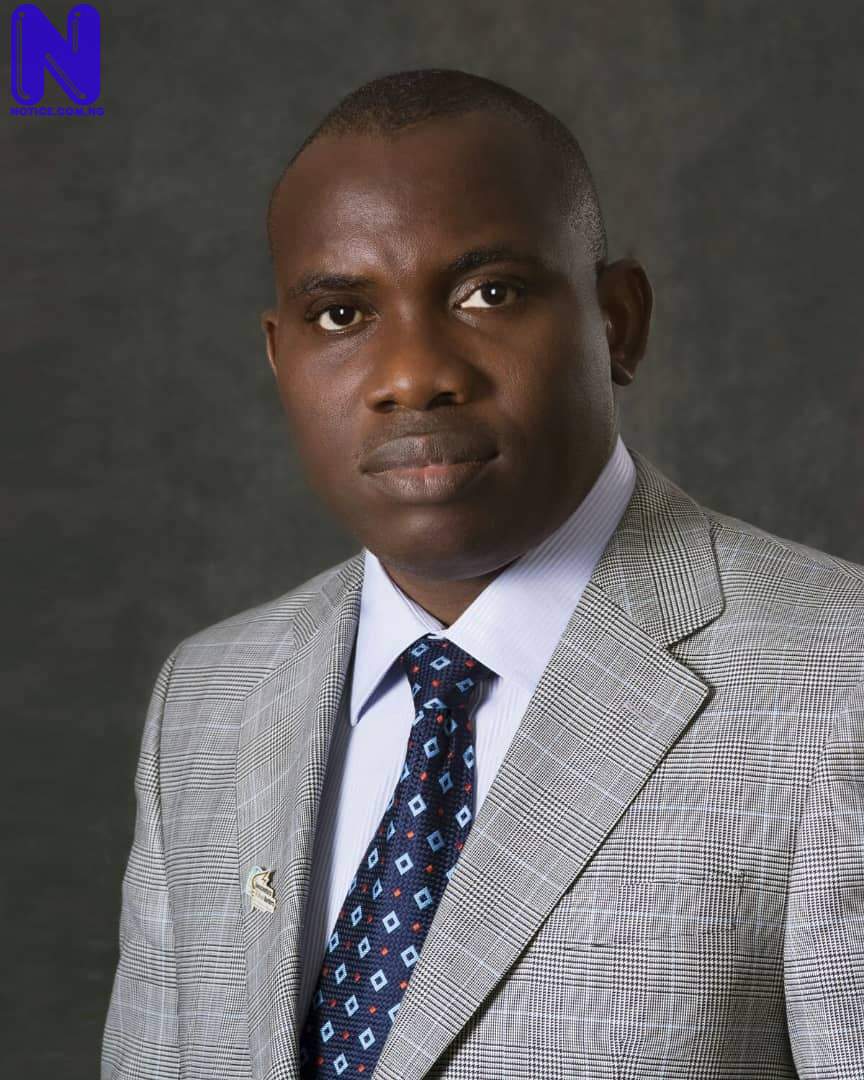 The governorship candidate of the All Progressives Grand Alliance, APGA, in Ebonyi State, Benard Odoh on Wednesday expressed regret that the south-east is politically fragmented and called on leaders to pursue regional interest instead of personal interest.

Professor Odoh made this known while addressing stakeholders of the state in Abakaliki, Ebonyi State.

The APGA gubernatorial candidate, Odoh who unveiled his running mate, Dr Nkata Chukwu who hails from Okposi community in Ohaozara LGA, said he won’t embark on needless projects if elected as the governor of the state in 2023.

He, in spite of that, lamented the high cost of food items in Ebonyi State and vowed to invest in the citizens through the provision of good healthcare facilities, standard education and proper security of lives and properties of the people.

Professor Odoh also called on the people of the state to disregard the rumour making the rounds in the state that the APGA has no adequate structure to win elections in the state.

According to him: “Nobody should be deceived that APGA has no structure in Ebonyi and we are prepared to win election in 2023.

“I challenge my opponents in other political parties to come for debates so that we know who is prepared to do the job.

“The issue of zoning formula doesn’t matter, what Ebonyians should be considering much now, is on who is more qualified to govern the state properly.

“My heart bleeds on issues concerning Ebonyi people who are hawking in Lagos and other states of the federation,” he stated.