Southampton warned about Iheanacho ahead of Leicester City clash - EPL 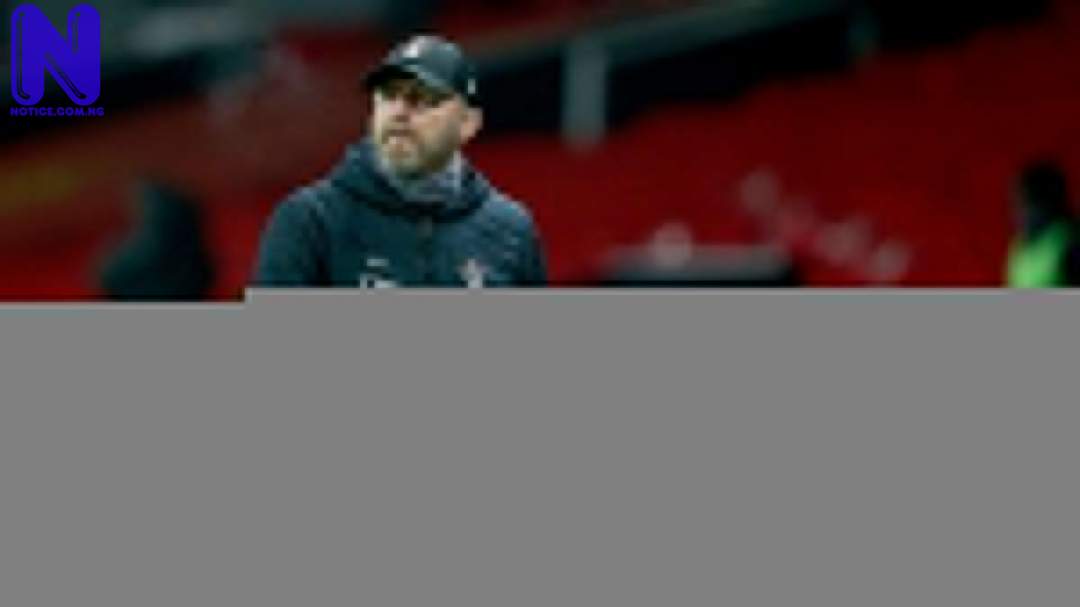 Southampton manager, Ralph Hasenhuttl, has warned his players about the threat Kelechi Iheanacho carries, ahead of their Premier League clash on Friday against Leicester City.

Iheanacho is in his best form with the Foxes, having previously struggled to establish himself.

The Nigerian has been in terrific form for Leicester, scoring 17 goals and providing six assists in 33 appearances across all competitions.

“He [Iheanacho] did a good job in the last game. He has one chance and it was a goal, so the rest of the game I didn’t see him to be honest.

“You must be always careful, don’t give him the chance in and around the box, he has a very good finish, self-confident at the moment.

“Premier League teams have strikers that are strong and they can hurt you,” Hasenhuttl said in a pre-match press conference.