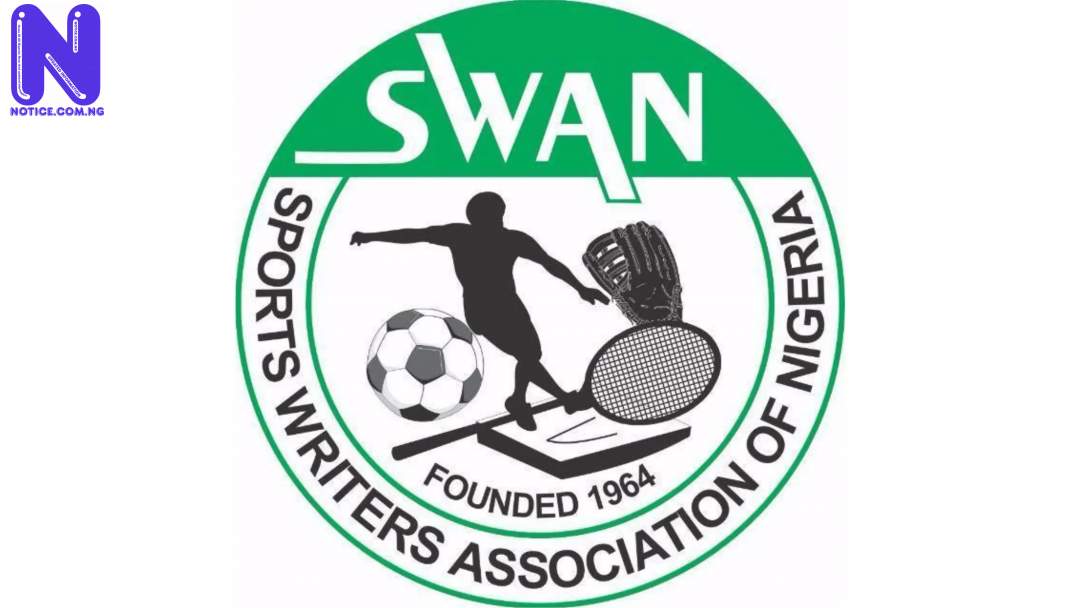 Four state chapters of the Sports Writers Association of Nigeria (SWAN) in the South West region have dissociated themselves from the elections scheduled to hold in Port Harcourt, Rivers State on Monday, 7th October 2019.

The state chairmen said that they will not participate in the elections in line with the directive of the national secretariat of the Nigeria Union of Journalists (NUJ).

In a joint statement signed by Chairmen of Lagos, Ogun, Oyo, and Ekiti on Thursday, the states said the decision was reached after robust deliberations with their executives and chapter members.

As stated by the Chairmen, their decision stems from the Tuesday, September 24, directive by the leadership of the NUJ, which indefinitely suspended the upcoming national elections due to internal rancour amongst members over the electoral process.

“As professionals with total regard for constituted authorities and rule of law governing journalism, we will not be participating in any election not recognized by NUJ,” Lagos Chairman, Debo Oshundun said.

Hakeem Akinkunle of Ogun said, “We have been directed by the leadership of NUJ to stay away from any elections so we don’t have any intention of going to Abuja or Port Harcourt for either of the elections.”

Niyi Alebiosu of Oyo said “The South West have nothing against individuals but against the electoral processes. For the sake of peace and future of our noble association, staying away from all electoral matters until issues are resolved is the best route to follow.”

The South West Chairmen, therefore, warned the Africa Zone of the Association of International Press (AIPS) from interfering in the local affairs of SWAN which falls under the jurisdiction of NUJ.

“As stated by Article 7(a) of the SWAN Statutes which focuses on membership, without being a member of NUJ and not AIPS, full membership of SWAN is not possible based on Article 7 (h)(iii).

“We find it unacceptable and an act of double standard that the same National Leadership of SWAN which consulted the NUJ whenever it suit them, but claim to be independent of the union when they are not favourably dispose to the directive of the NUJ,” they said.

Press gathered that the NUJ national secretariat had in a statement, dated 3rd October, signed by its National Secretary, Suhaibu Usman Leman warned journalists and SWAN members not to participate in the parallel congresses.